GALVESTON, TX (KTRK) -- A man accused of forcing his 9-year-old son to live in a locked wooden box has been found not guilty on all counts in a jury trial in Galveston.

"There was incidents where we found knives hidden in his room and he threatened to kill us in our sleep. I'm sorry, but I think that would scare anybody, " said David Wieseckel, the boy's father.

The case began in July 2012 when the then nine-year-old boy ran away from a home on Bayou Homes Drive in Galveston. The boy was quickly found by police, but he told officers his father and stepmother kept him in a box in the laundry room. Wieseckel describes the 8x6x7 foot structure as his son's "room." He admits he would lock the door at night or when he was taking a shower, while his son was in the house. 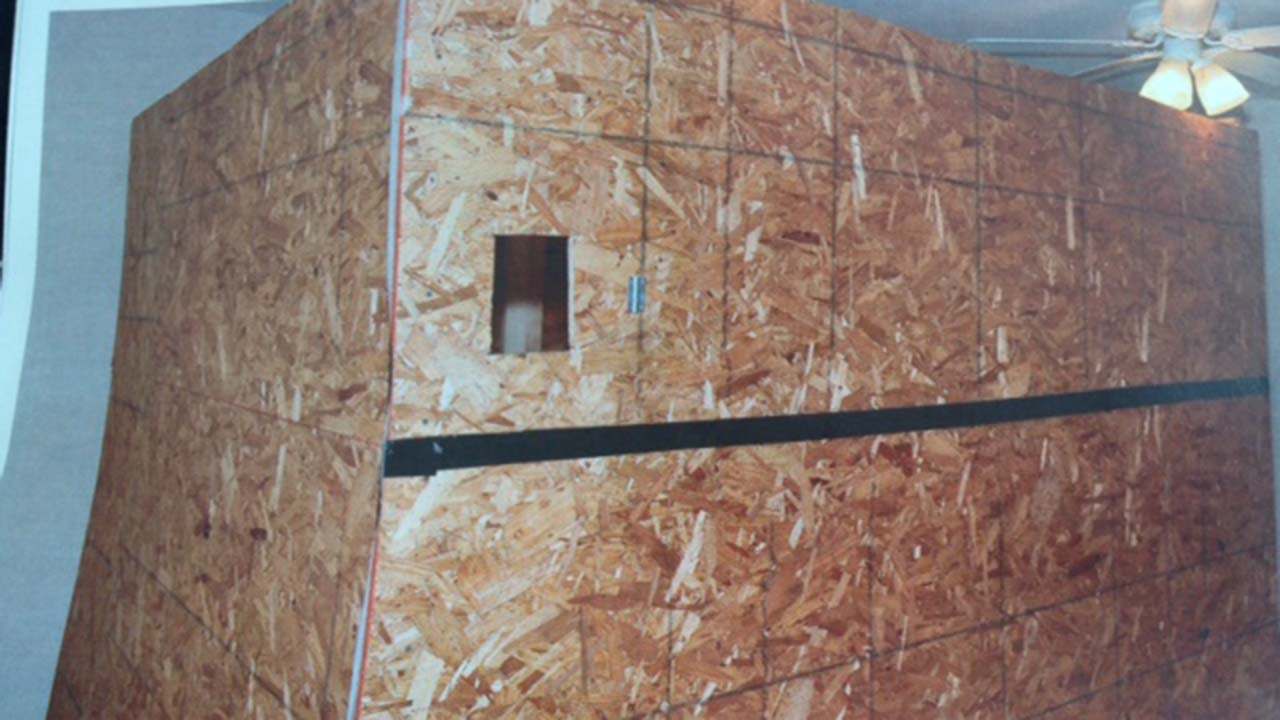 Prosecutors say the boy was kept in the structure for hours, possibly days. Additionally they charged the boy was beaten with spoons, a belt and other objects. Investigators say Wieseckel also forced his son to do push-ups for hours on end.

"I believe his story. I believe he was kept in isolation and that he was assaulted," says Galveston County prosecutor Adam Poole.

Wieseckel says his son was diagnosed with a number of mental issues and also exhibited serious behavior problems. He was out of control, according to Wieseckel. There was only a blanket, a book and socks in the room when police first discovered the box. Wieseckel says his son had set his bed on fire previously and other items were removed for his own safety.

The jury told attorneys they just did not feel there was enough evidence to convict Wieseckel of any crime.

"I am extremely disappointed with the jury's decision and heartbroken that justice was not served for this little boy. No child should ever have to suffer what my client went through," LeLeux said.