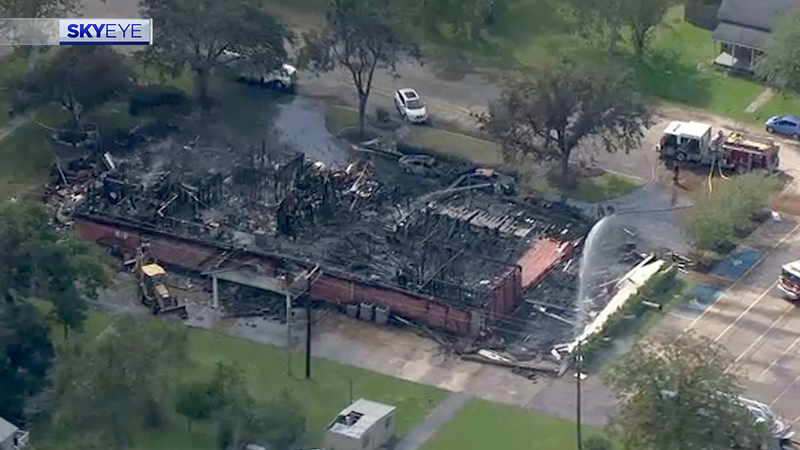 The Bay City Volunteer Fire Department responded to a fire at Taylor Bros. Funeral Home in the 2300 block of Avenue I around 10:52 a.m., officials said.


It took firefighters about 3.5 hours to control the fire, according to a statement from officials.

Police confirmed all employees safely exited the building so there were no injuries. Firefighters were at scene investigating what may have caused the fire.

The funeral home was still fully function and will be handling business as usual out of their location in Palacios, Texas.


SkyEye13 captured the above video of the scene.