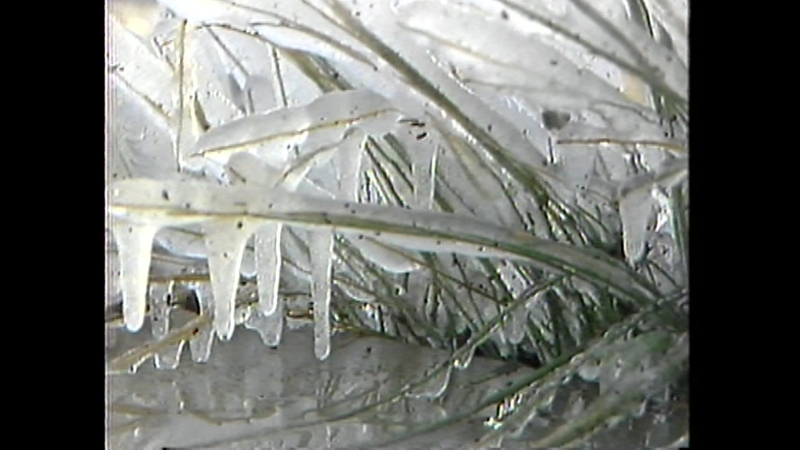 It was March 2nd 1980, when Houston saw a record low temperature. The mercury hit 22 degrees in the early morning hours. Water fountains were covered in icicles and the freezing temperatures caused an epidemic of broken pipes across the city.

March 2nd 1981 didn't have near the cold temperatures as the year before. Topping the news that day was a horrible accident at the Houston Rodeo. During the relay race two riders collided while trying to hand off the baton. Two riders were thrown to the ground, with one of them suffering a serious head injury.

Here's the story from that day.
EMBED More News Videos

Two riders were injured, one of them seriously, after colliding during the relay race.