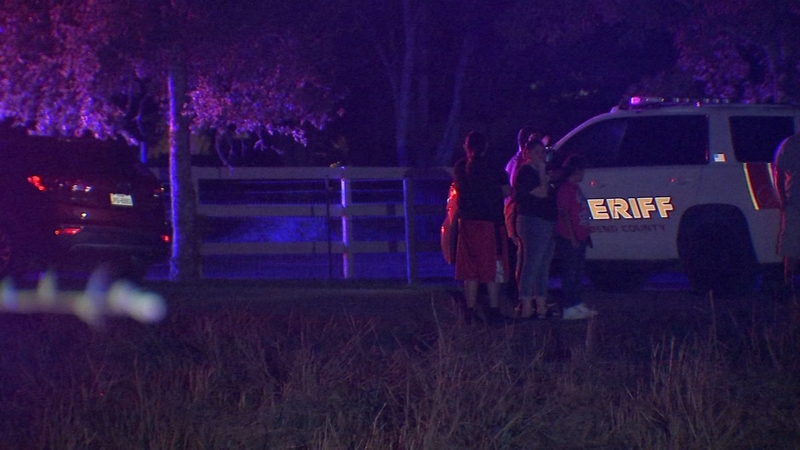 A woman was killed in a freak accident involving a motorized gate at a Fort Bend County home.

We’re on the scene of a death investigation at 1500 Fenn Rd. in Rosharon, TX. The female victim appears to have been crushed by a gate. Our CID Unit is en route to the scene. pic.twitter.com/F9SglpTWG0

Officials say 74-year-old Maria Rico apparently tried to slide the gate open, but it somehow came off the track and toppled over on the woman. She may have been trapped for an hour or two before she was found.

Neighbors called 911, but the woman was pronounced dead at the scene.