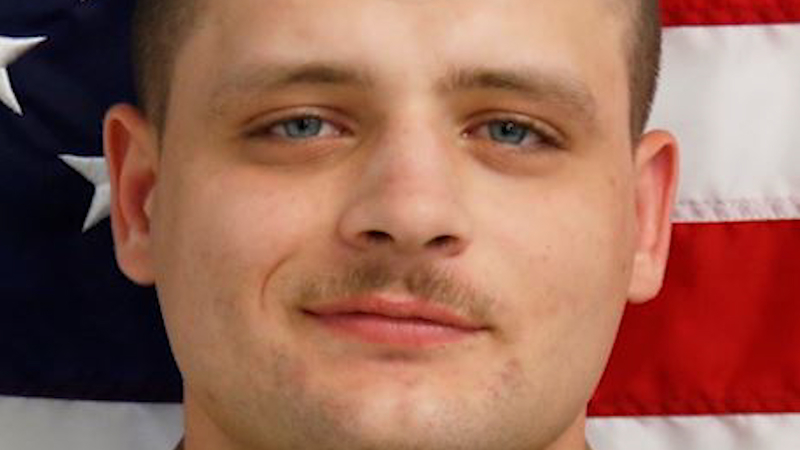 HARKER HEIGHTS, Texas (KTRK) -- A man has been arrested for the murder of a Fort Hood soldier who was found shot to death on the side of the road.

Brandon Michael Olivares, 28, has been charged with murder in connection to the death of 27-year-old Brandon Rosecrans.

A police affidavit said Olivares and Rosecrans were riding in Rosecran's SUV when Olivares shot the soldier and left his body beside a secluded road near Stillhouse Hollow Lake in Harker Heights, about 11 miles from Fort Hood. His SUV was found burning about four miles away.

Police said Rosecrans was removed from the vehicle and left on the side of the roadway.

On Wednesday, Aug. 5, a warrant was issued for the arrest of Olivares. At the time of the warrant, Olivares was in custody at the Bell County Jail on unrelated charges.

Olivares is currently in jail. His bond is set at $1 million, and jail records do not list an attorney for the man.