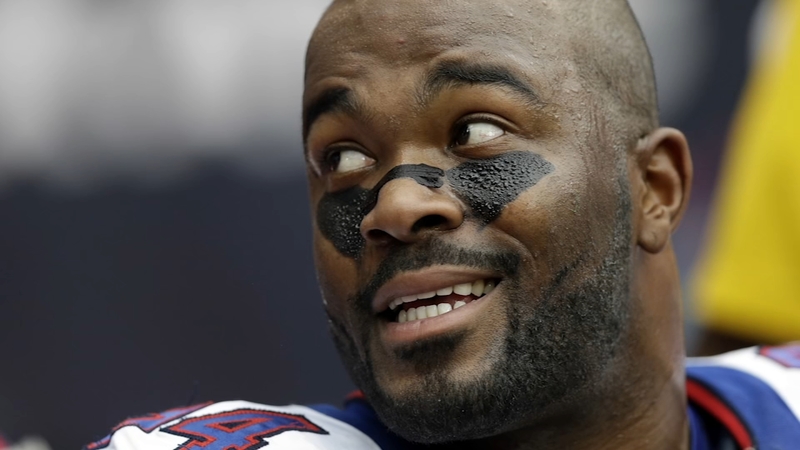 KATY, Texas (KTRK) -- A former Houston Texan is facing a criminal trespassing charge after he allegedly entered the home of a Katy woman.

The Harris County Sheriff's Office said Mario Williams was arrested Tuesday. His bond was set at $100.

According to court records, Williams made a copy of a woman's garage remote with a universal remote.

Deputies say he used the remote to enter a woman's apartment sometime after 1 a.m. Tuesday.

According to court documents, a mental health or intellectual disability assessment has been ordered for Williams, who was the first overall draft pick by the Texans in 2006.

The four-time Pro Bowler joined the Buffalo Bills in 2012 after spending six years with the Texans.

In March 2016, he signed a two-year, $17 million contract with the Miami Dolphins, where he played until he was released a year later.