KTRK
A former River Oaks star student once called the next Steve Jobs is now accused of fraud in a case involving $700 million.

Elizabeth Holmes agreed to give up control of her blood-testing startup company Theranos on Wednesday and pay half a million to settle the charges.

According to the SEC, Holmes started the company in 2003, pitching it as a cheaper way to run dozens of blood tests.

But former employees came forward saying the technology was a fraud, and their tests could actually put patients at risk of having conditions misdiagnosed or even ignored.

Holmes was once considered the nation's youngest female billionaire.

Her family moved to Houston in the early 90's and she attended St. John's School. 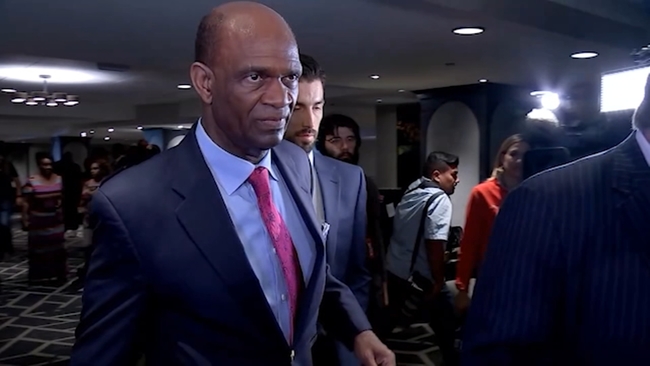 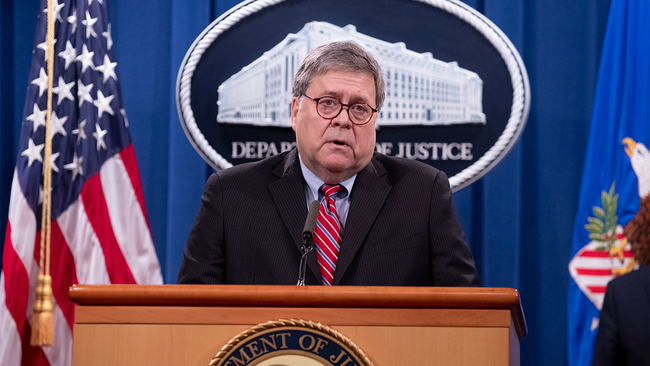