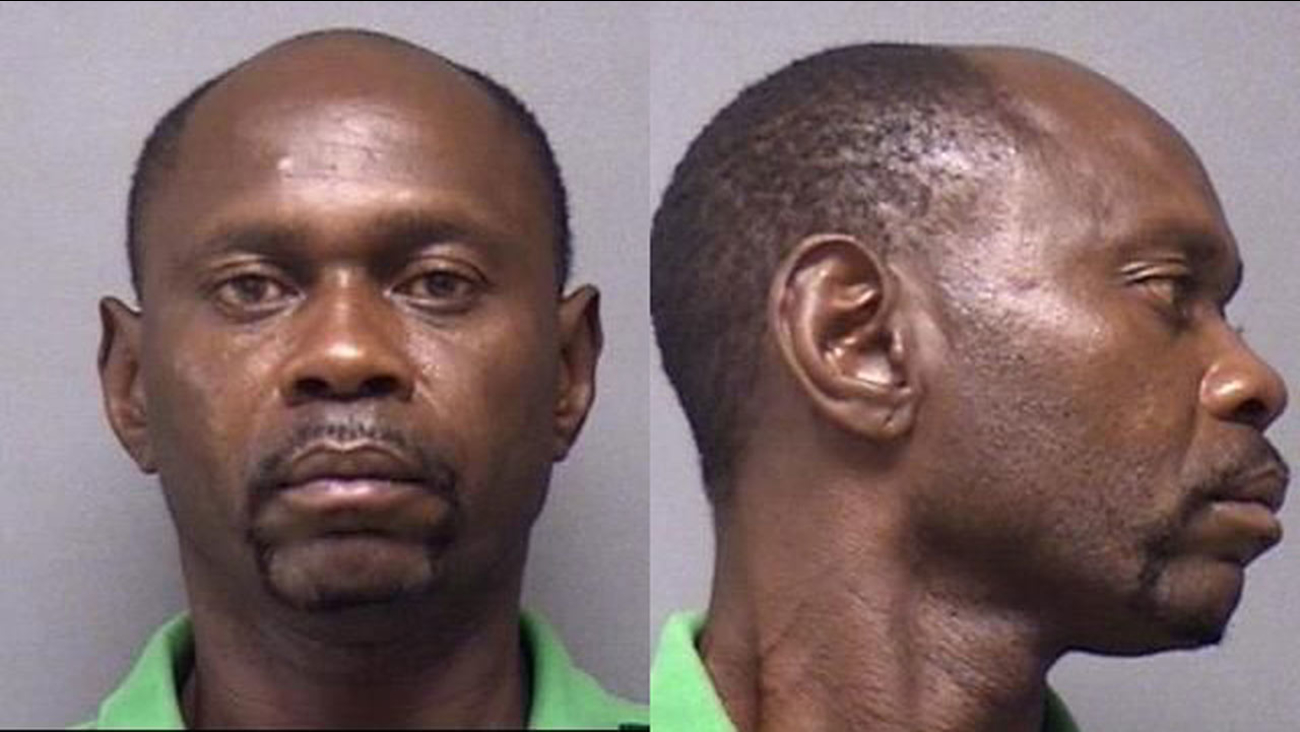 HOUSTON (KTRK) -- A Washington County man is behind bars, accused of attacking a family member, leaving her blind.

According to Washington County Sheriff Otto Hanak, on Monday, Burton resident Steve Gantt, 42, turned himself in to authorities after learning deputies had made numerous attempts to locate and arrest him.

Gantt is charged with aggravated assault with a deadly weapon (family violence) as well as assault causing bodily injury (family violence) related to an incident that occurred on Thanksgiving Day at his family's home in Burton. Gantt is accused of stabbing the victim in the eye with a fork. The sheriff's office says this resulted in the victim losing complete vision.

The assault causing bodily injury is a result of a separate case where Gantt is alleged to have assaulted the same female victim earlier in the year.

Officials say that Gantt, who has spent time in prison, has an extensive criminal history in Washington and Lee Counties and has previously been charged with assaulting the female on four separate occasions.

Bond has been set at $51,500. Gantt remains in the Washington County jail.