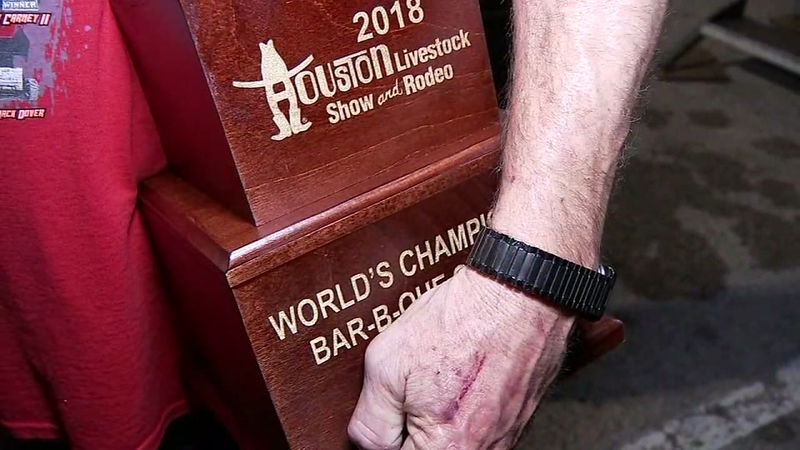 He makes them for a living. It also takes skill, and Geer has that, too.

On Saturday night, he took home two trophies in the World Championship Bar-B-Que Contest at the Houston Livestock Show and Rodeo. One of them was the grand championship trophy.

"Brisket, ribs and evidently I scored high enough to get this," he said, holding the large grand prize trophy.

The cook-off is the prequel to the Houston Livestock Show and Rodeo. It draws thousands of people who breathe in the aroma of everything, from mesquite to oak, and more exotic woods that fuel the pits that burn nonstop for days.

"We're an international event," said the championship barbecue committee chairman Robert Becker. "We have a team that flew from Australia to compete, and countries you don't associate with barbecue. Ireland and Sweden are here. You wouldn't think the U.K. would do barbecue, but it's gone worldwide."

In the barbecue world, this competition is a huge deal and the winner has bragging rights.
Geer also won the championship four years ago, so he has plenty to put on his resume.

While from Fort Worth, he cooked for the Houston team of Buns and Roses.

In this event, it's not about the sauce, but the rub for what's on the pit.

"But don't tell anyone," he added. 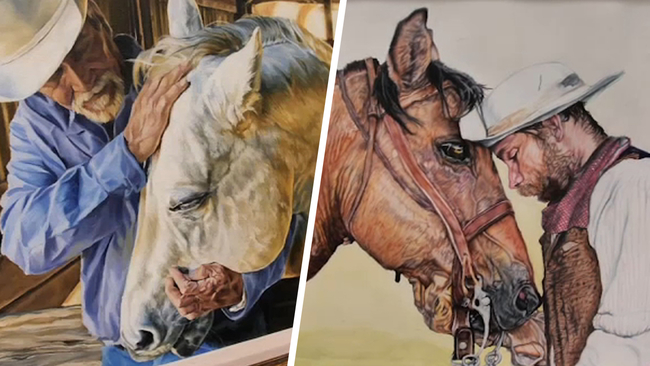 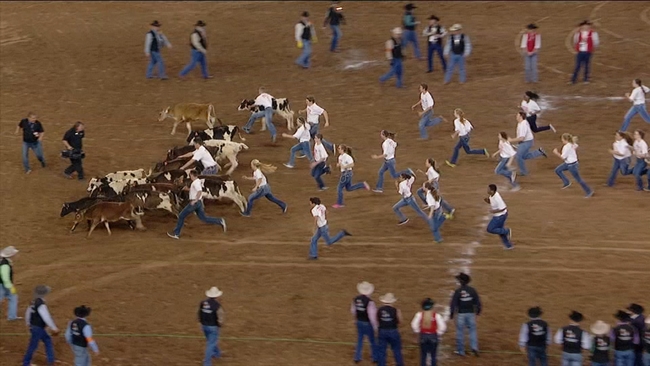 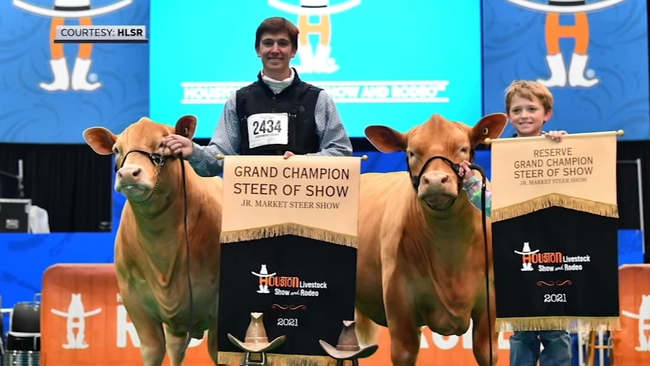 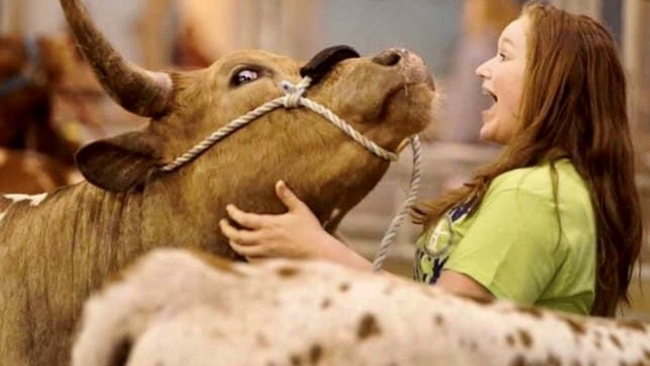