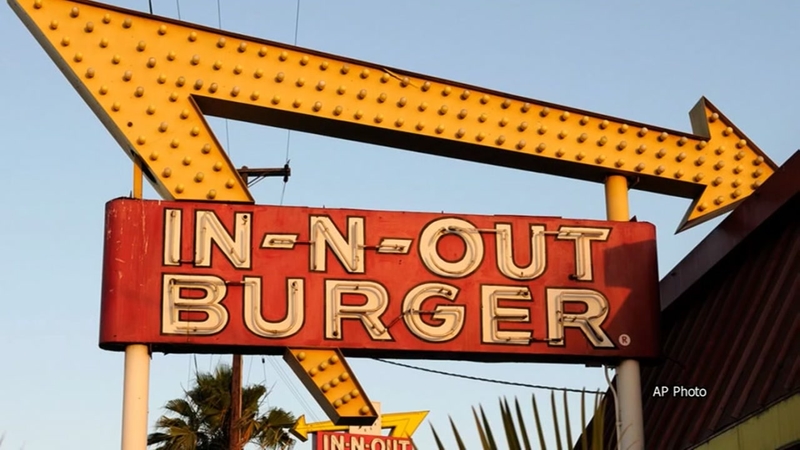 The bad news first - double-double cheeseburgers will have to wait.

West Coast burger chain In-N-Out said its plans to open a restaurant on a land parcel that it owns on Westheimer Road are on hold. According to a spokesperson, the current tenant's lease runs for several years, which will keep an opening from happening for now.

Earlier this year, the family-owned company based in Baldwin Park, California, purchased a plot to land a franchise at 8373 Westheimer Rd., near Dunvale. The address is anchored by a Walmart.

In-N-Out filed notice of ownership of that plot back in March, records show.

The good news is that In-N-Out told Eyewitness News that they are working on other potential Houston sites, but it is too early to provide a timeline for a store opening.

In-N-Out already has a presence in Texas. There are stores located in Frisco and Irving in the Dallas-Fort Worth area, as well as in the Austin and San Antonio areas.

This week, the restaurant, which is also open in Oregon, California, Nevada, Utah and Arizona, announced plans to expand to Colorado.

In-N-Out Burger is set to close on land in Houston, HBJ reports.