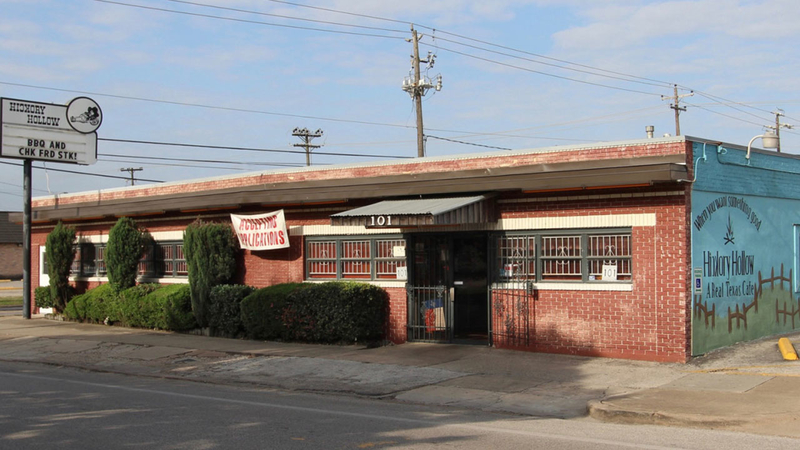 Hickory Hollow owner Tony Riedel announced in August that he had sold the property at 101 Heights Blvd. to local real estate developer Braun Enterprises, which planned to seek a new tenant for the space. The restaurant has been open at the location for 31 years and earned many accolades for its signature chicken fried steak. Although both the restaurant's Fallbrook location in northwest Houston and its catering business will remain fully operational after this store closes, Boehm says the news prompted many longtime customers to revisit the restaurant for one last meal before the doors close.

"For the two weeks just after (the news broke), we had a really large crowd of people," Boehm says. "Saw a lot of old faces we hadn't seen in a long time."