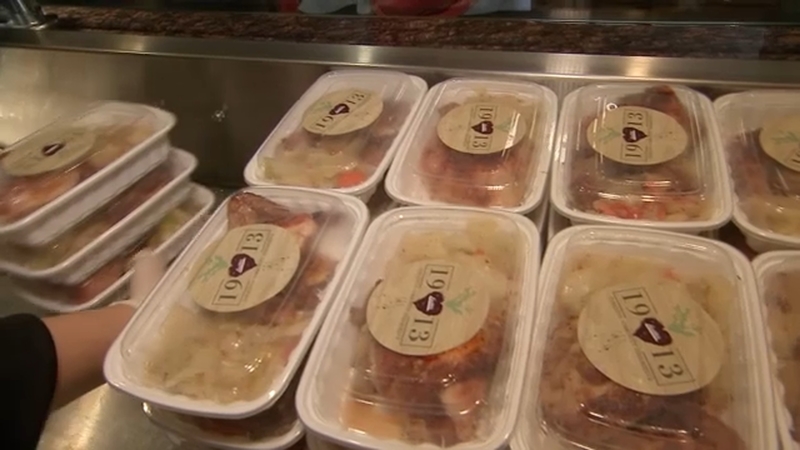 Chef feeds thousands with no power or water

HOUSTON, Texas -- One of Houston's premier charitable foundations has provided a local nonprofit with a game-changing donation that will allow it to feed more Houstonians in need.

The Kinder Foundation has contributed $1.315 million to Lucille's 1913, a 501(c)3 started by Lucille's Hospitality Group founder Chris Williams that fights food insecurity in Houston. Founded in 2020, the organization has served 400,000 meals to residents in neighborhoods such as Sunnyside, Acres Homes, Fifth Ward, and Third Ward. Williams has received national acclaim for Lucille's 1913, including a Heads of the Table award from Bon Appetit, an appearance on Top Chef, and a James Beard Award finalist nomination for Outstanding Restaurateur.

The donation provides $700,000 that will allow Lucille's 1913 to expand its prepared meal delivery from hundreds of meals per day to thousands. Another $315,000 will allow the organization to expand its missions of training and employment for residents of traditionally under-resourced neighborhoods and "empowering communities to discover a self-sustainable livelihood through food," according to a release. Already, the organization has used some of the funds to purchase new vans to deliver more meals per day and expand its ability to respond to future disasters.

For more on this story, read at our ABC13 partner Houston CultureMap