Missing Argentine submarine: First images emerge of wreckage found at bottom of ocean after a year

The operation to find the ARA San Juan, which disappeared with 44 crewmembers aboard on Nov. 15, 2017, is chronicled in video shot aboard a vessel owned by Ocean Infinity, a company the Argentine government hired to scour the ocean for the lost submarine.

"Our thoughts are with the many families affected by this terrible tragedy. We sincerely hope that locating the resting place of the ARA San Juan will be of some comfort to them at what must be a profoundly difficult time," Ocean Infinity CEO Oliver Plunkett said in a news release.

The ARA San Juan was found 2,625 feet below the surface off the coast of Argentina, officials announced Saturday. The Argentine government acknowledged on Saturday that it lacked the proper technology to rescue the vessel.

The discovery was announced just two days after families of the missing sailors held a commemoration one year after the sub disappeared. 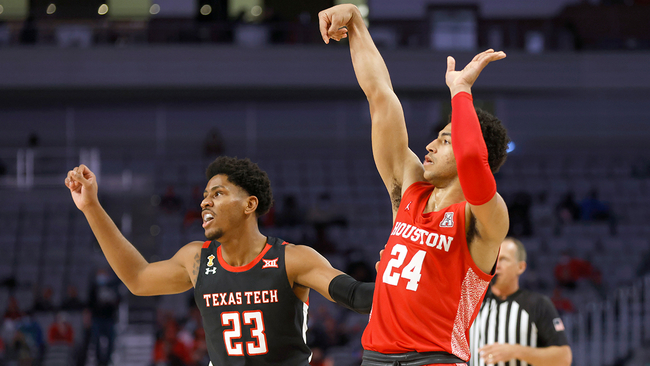 UH cracks top 10 in nation after win over No. 14 Texas Tech 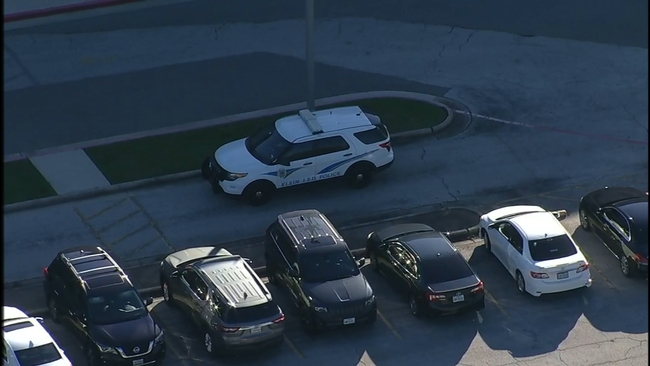