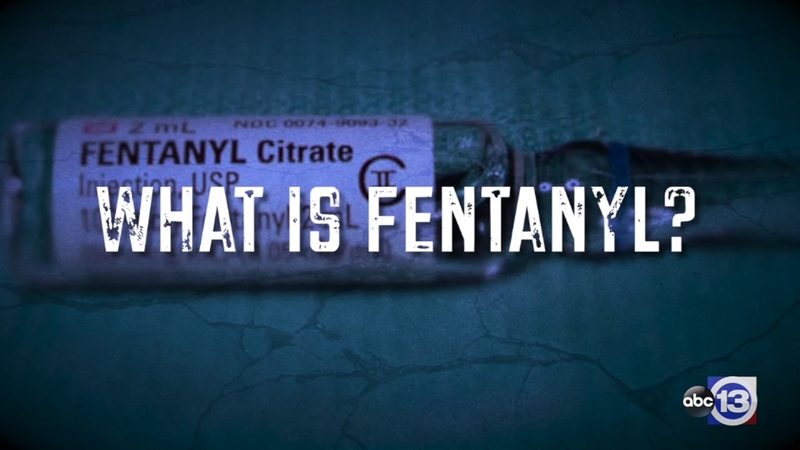 NASSAU BAY, Texas (KTRK) -- An emergency response to fatal overdose turned into an evacuation and a hazardous material event Sunday at a Nassau Bay apartment building.

Police and EMS responded to the call when they learned about the possibility that fentanyl may be inside the apartment, according to a statement by Nassau Bay police.

Exposure to a small amount of fentanyl can be fatal.

Crews evacuated the apartment and called out hazmat crews to decontaminate the scene before continuing an investigation into how the person inside the apartment died, police said.

A regional hazardous materials response team was among the groups called out to help contain the incident.

Space Park Drive was closed between Point Lookout Drive and Saturn Lane in front of Voyager at Space Center Apartments Sunday so crews could stage gear and personnel during the cleanup.

RELATED: What is fentanyl?