Woman gets 50 years for pimping out 16-year-old girl 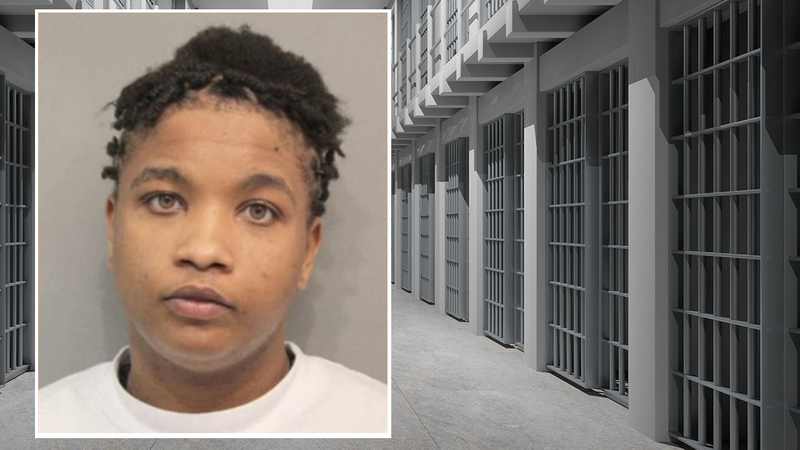 Woman gets 50 years for pimping out 16-year-old girl

HOUSTON, Texas (KTRK) -- A woman has been sentenced to 50 years in prison for forcing a 16-year-old girl into prostitution, according to Harris County District Attorney Kim Ogg.

Marilyn Joy Wilkes, 27, pleaded guilty to three charges: sexual assault of a child under the age of 17, human trafficking and compelling prostitution for a month-long crime spree over the Christmas holiday in 2018.

Ogg said that during that time, Wilkes had sex with the juvenile, forced her to solicit strangers on the street in southwest Houston, and made her see "Johns" in a motel room on FM 1960. She also made her go to strangers' homes for sex, according to Ogg.

"Only a true predator would force a minor to become a street walker," Ogg said. "Someone who steals a child's youth by brutally coercing them to have sex with strangers for their own profit, like in this case, deserves to spend time in prison."

Ogg also said when the teen refused to work, Wilkes would abuse her by reportedly punching her in the face and burning her with cigarettes.

"Once, when the juvenile did not make her $600 a day quota, Wilkes broke her finger and her ribs," said Ogg in a statement.

In Jan. 2019, the district attorney said the teen was able to escape during a "date" with a stranger when she asked to use his phone.

That's when the teen called her mother to pick her up. When the mother arrived, the 16-year-old jumped in the car, and fled while Wilkes followed them in a high-speed chase.