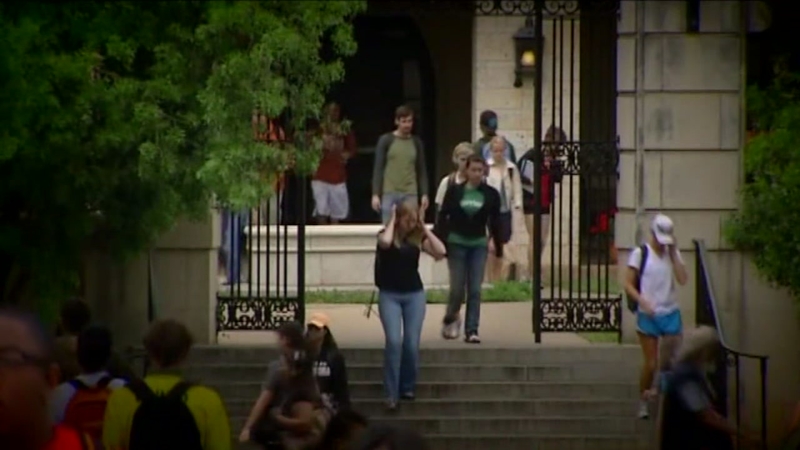 Coaches, CEOs and celebrities are caught up in allegations that bribes were paid to get their children into top schools, including Yale, Stanford, USC, the University of Texas and Georgetown.

At least two Houstonians were indicted in the scheme: Martin Fox, who is the president of a private tennis academy in Houston; and Niki Williams, an assistant teacher at a Houston high school and test administrator for the College Board and ACT.

Williams and Fox were taken into custody and later released on bond. Williams was released on a $20,000 unsecured bond, while Fox was freed on a $50,000 secured bond. Fox was also restricted travel outside of the Southern District of Texas other than court appearance in Massachusetts.

"Federal authorities notified us this morning that we were victims of an organized criminal effort involving admissions. We have just become aware of charges against our Men's Tennis Coach Michael Center and he will be placed on administrative leave until further notice while we gather information. We are cooperating fully with the investigation. Integrity in admissions is vital to the academic and ethical standards of our university."