KTRK
SAN FRANCISCO -- The FBI is opening a domestic terrorism investigation into the shooting that killed three people, including two children, at the Gilroy Garlic Festival.

Nineteen-year-old gunman Santino William Legan opened fire with an assault-style rifle before turning the gun on himself on July 28 at the popular festival. Thirteen others were injured.

Authorities have not yet disclosed a possible motive in the case but said in a news conference Tuesday that the shooter was exploring violent ideologies.

"You need several things in order for this to become a federal investigation, and that includes not just an ideology, but the threat of violence, and there has to be an underlying federal crime as well," said John Bennett, FBI special agent in charge.

Investigators are also looking into who, if anyone, had advance knowledge of the shooting.

The FBI says they have uncovered the shooter's "target list," which included religious institutions, federal buildings, courtrooms and political organizations, in addition to the garlic festival. They're now in the process of notifying groups across the country.

"One piece of evidence does not necessarily constitute a motive, hence the need for a thorough, methodical investigation," said Bennett.

Officials say that the festival shooter fired 39 rounds but had many more in his weapon and on his body. None of the victims were struck by friendly fire.

MORE: Everything we know about 3 victims killed in Gilroy shooting

The family of Santino William Legan released the following statement:

"Our family is deeply shocked and horrified by the actions of our son. To the families of Stephen Romero, Keyla Salazar, Trevor Irby, and to the injured that survived this tragedy, we cannot begin to describe our despair at his actions. We want to express our deepest and sincerest apologies for the loss and pain that he has caused.

We have never and would never condone the hateful thoughts and ideologies that led to this event, and it is impossible to reconcile this with the son we thought we knew. Our son is gone, and we will forever have unanswered questions as to how or why any of this has happened.

We are heartbroken that he committed this violence in his hometown, at a family event meant to celebrate the tight knit community we have been a part of for twenty years.

Every single member of our family has cooperated with the investigation and will continue to cooperate. We also want to thank all of our friends in the community, and people we have never met, who have sent us messages of support and compassion for what has occurred. Thanks to all of you. To the City of Gilroy and to everyone affected, we are tremendously sorry. No words can begin to express this." 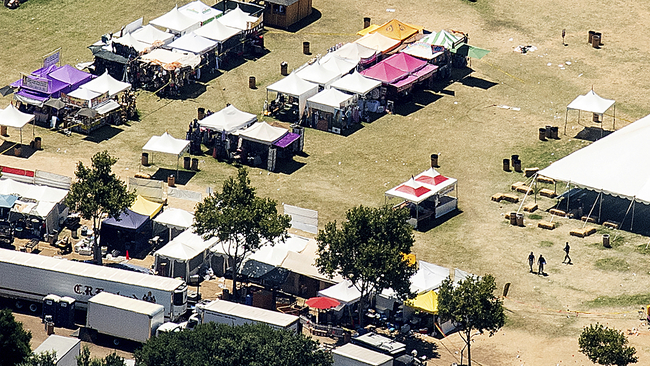