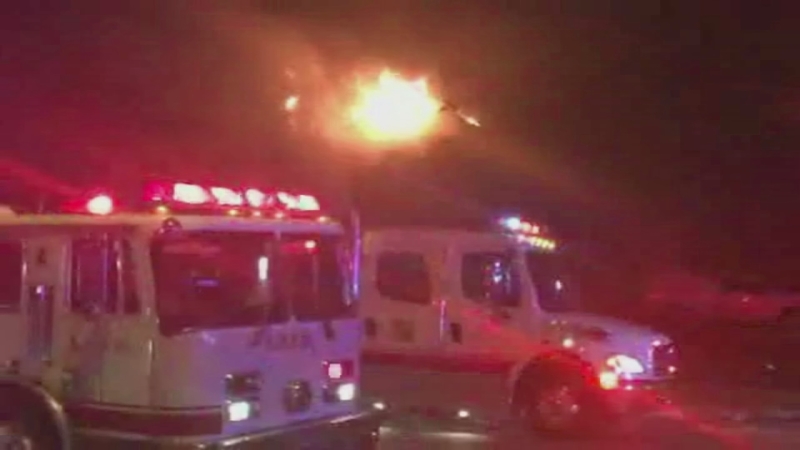 According to the La Porte Police Department, the fire broke out at around 4:10am at a home in the 11000 block of Dogwood Court.

Four of the six residents of the home were able to get out, including two adults and two children. However, two juveniles sleeping on the second floor of the home had not yet made it out.

La Porte police entered the home to try to locate the pair, but were overcome by smoke and had to be treated for smoke inhalation.

Firefighters went in afterwards and found both of the missing juveniles. One was dead at the scene and the second was transported to the hospital, but was pronounced dead on arrival.

An investigation is underway.