Driver killed after losing control on US 290 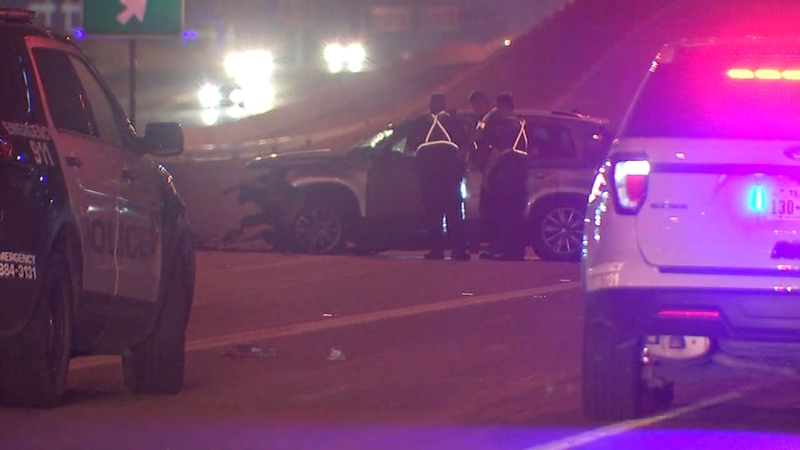 Driver killed after losing control on US 290

HOUSTON, Texas (KTRK) -- Investigators spent early Saturday looking for answers after the driver of an SUV died in a crash along US 290.

It happened around midnight in the inbound main lanes of the freeway at the I-10 flyover exit.

The driver of a Volkswagen Tiguan SUV was eastbound on 290 when he lost control and crashed into the barrier at the exit ramp, according to Houston police.

Investigators aren't sure if the driver had some kind of medical episode or if he may have fallen asleep at the wheel. They said there wasn't any evidence the driver was intoxicated at the time of the crash.

The impact of the crash damaged the barrier, but TxDOT crews were called out to perform repairs.

The victim, who was not immediately identified, was not wearing a seatbelt, Houston police said.