WABC
By Shirleen Allicot
KANSAS CITY, Kansas -- A couple from Kansas was happy - and nervous - to welcome a "one-in-a-million" set of identical triplets.

Caleb and Nicole were originally told they were having twins.

"She was unsure that she could carry them, but she was very excited," Caleb said.

But a second doctor told them it was triplets.

"Then I was anxious because that's a lot of babies in one go," he said.

"I mean, they're only a couple days old, but so far so good," she said. "They're really lucky."

While Reed said identical triplets are "one in a million," some reports suggest the chances are more like 20 to 30 in a million, ABC News reports.

To make the Choge triplets' birth even more unusual, Nicole decided against a C-section.

"That's such a rarity with multiple births," Dr. Reed said.

Caleb said the birth was a scary experience.

Now the family is focused on the future.

"We're trying to figure out how we'll do it," Caleb said. "Maybe we'll paint the nails blue, green and yellow."

A main priority is figuring out how to feed so many people.

"I always said I'd never get a van, but I think this is a humbling experience," Caleb joked.
Report a correction or typo
Related topics:
family & parentingkansasrare birthu.s. & world
Copyright © 2020 WABC-TV. All Rights Reserved.
RARE BIRTH 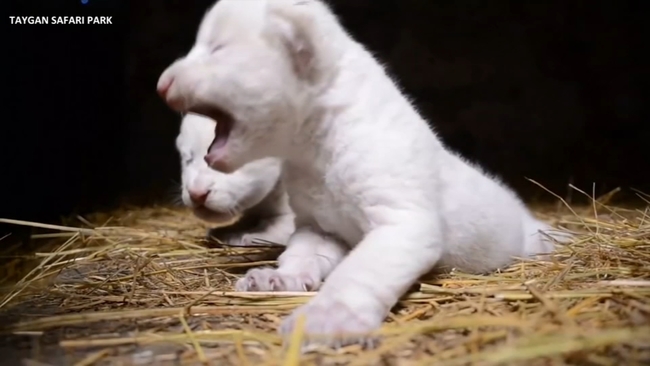 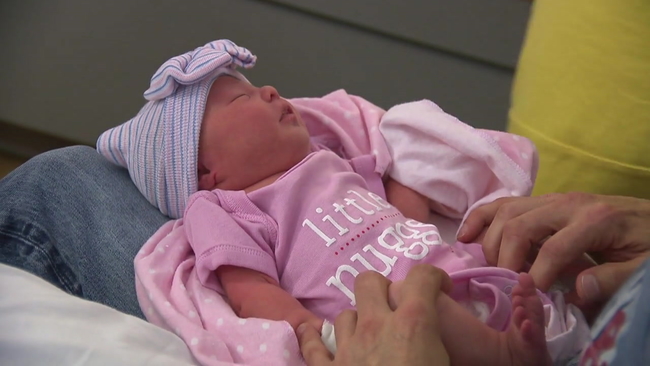 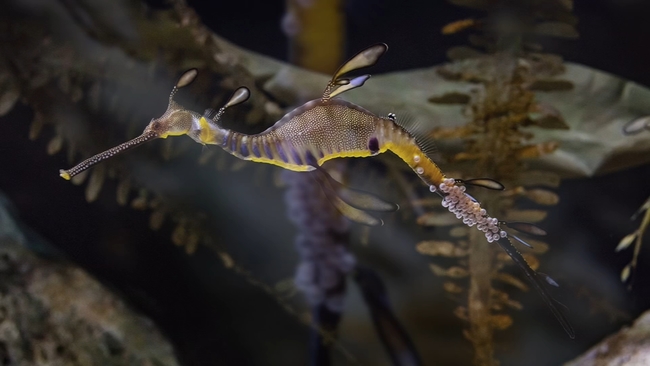