KTRK
By Stefania Okolie
CHANNELVIEW, Texas (KTRK) -- A Channelview family has identified the 11-year-old boy who was shot and killed in what deputies believe was a case of mistaken identity.

@HCSOTexas deputies responded to a shooting at 15100 blk of Brentwood Dr. Preliminary info: unknown person(s) shot at the house, striking an 11-yr-old child. The child has been pronounced deceased at the scene. Other children in the room were not injured. #HouNews pic.twitter.com/Lw2zxgimJ1

The shooting happened around 4:30 a.m. Sunday at the 15100 block of Brentwood Drive.

Sheriff Ed Gonzalez said an unknown person shot into the home using an assault rifle, ultimately striking and killing Kamren Cassius Jones while he was sleeping. He was pronounced dead at the scene.

Gonzalez said a number of casings were found in the driveway.

"They're cowards to shoot into a home not knowing who was in there," said Gonzalez. "They shot an innocent child that's there and this is uncalled for. This is sad, tragic, senseless and we're going to go after you."

Investigators say they are working to get to the bottom of the incident, but as of now, they don't believe the family was the intended target.

According to investigators, the family had moved into the home a few months ago, but they say it's the previous renters who showed suspicious behaviors.

"A lot of activity and possible criminal activity a part of that," investigators said.

Gonzalez said several other children were in the room at the time of the shooting but were not injured.

"It's tragic," he said "On the day that we honor Maleah Davis and her death. As we pay tribute and pay remembrance of her, that we're now investigating the death of another child, so this is really heartbreaking."

The family said Kamren was a student at Schochler Elementary School and was currently in summer school.

A GoFundMe account has been set up to help the family of Kamren.

Anyone with information is asked to call the Harris County Sheriff's Department at 713-222-6000 or Crime Stoppers. 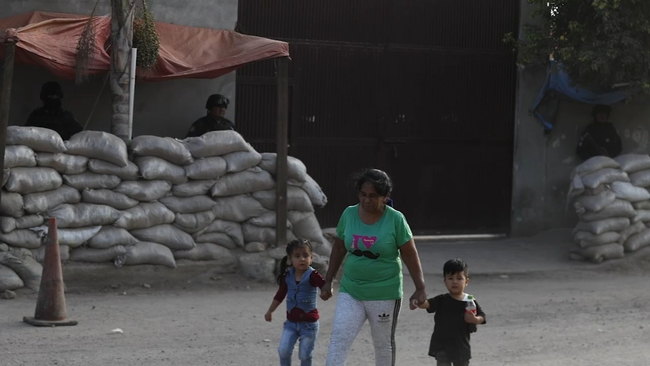 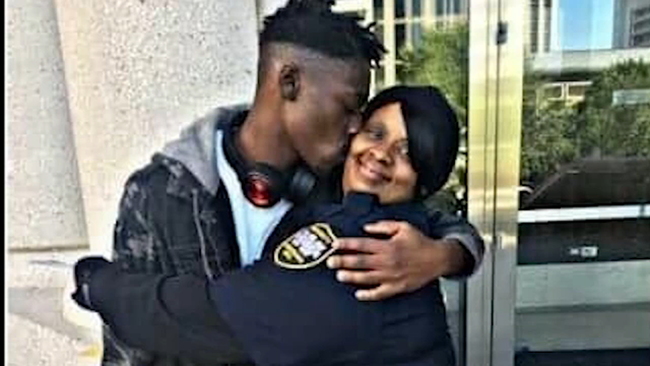 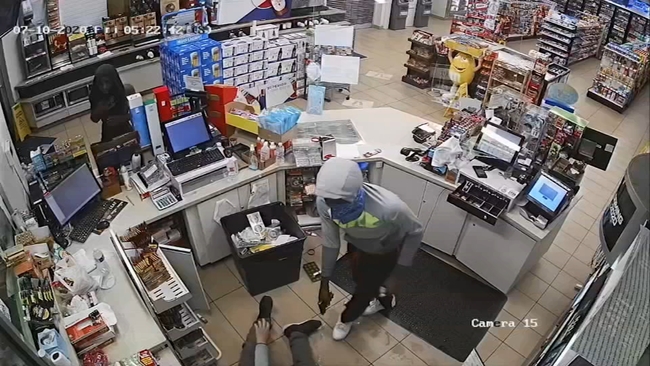 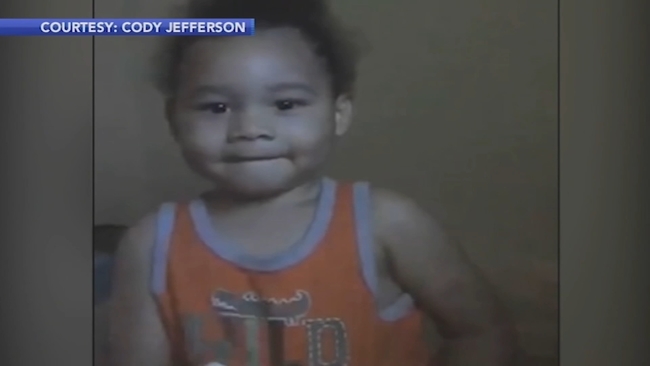