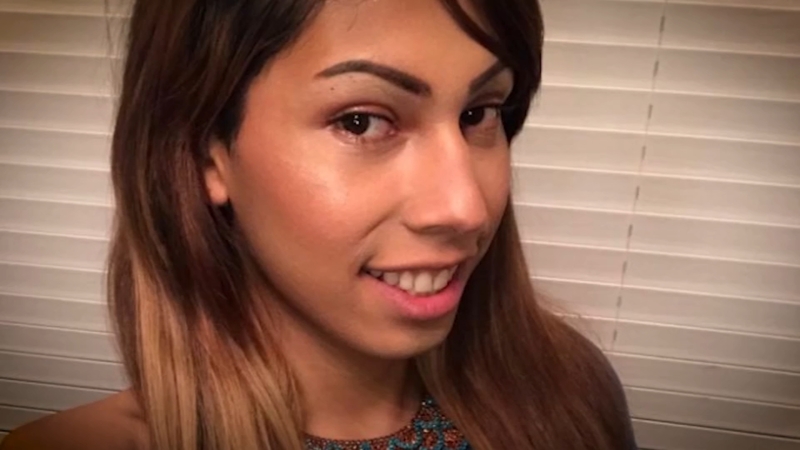 Santos' mother, Maria Carreon, fought back tears as she described her loving daughter.

Here was the scene Friday night after a Chick-fil-A manager said they found a woman shot to death outside the store in the 8600 block of Westheimer Road near Fondren in southwest Houston.

"She was a beautiful soul," Carreon said. "She was a wonderful person. She [was] always trying to help people, and even when she doesn't have nothing, she always gives."

Police said on April 23 around 9:30 p.m., Iris was sitting at a picnic table at a Chick-fil-A on Westheimer Road across the street from her apartment complex. Someone reportedly walked up and started shooting in Iris' direction, killing her.

Iris was a transgender woman, but police said they do not know if she was targeted or if the shooting was random.

Authorities released a portion of the surveillance video which shows the person in question running into a nearby apartment complex soon after the shooting.

"[She] was the 18th person in Houston that was killed like that," said Iris' sister, Louvier. "And, they haven't ruled it out as a hate crime either."

Carreon said they knew something was wrong when they had not heard from Iris. It took days for the family to find out what actually happened.

"We just hope that no one has to go through this again, because it's awful," Louvier said.

Violence against members of the transgender community is continually increasing nationwide.

A human rights campaign said 44 transgender or gender non-conforming people were violently killed in 2020 alone, calling it the most violent year for transgender people on record.

Iris' family is now asking for the community's help to find her killer.

Her family has also set up a GoFundMe page to help with funeral expenses.