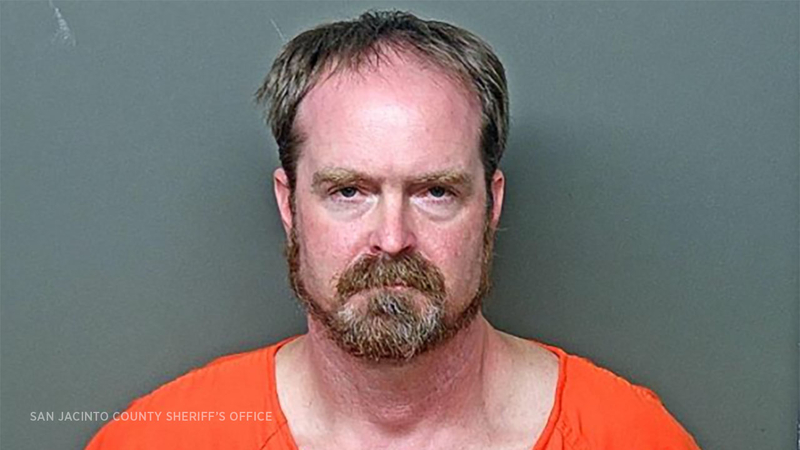 A 46-year-old Houston man, who also used to be a peace officer, is accused of luring women to go "ghost hunting" in remote locations before sexually assaulting them. It's feared he may have victims in several area counties and cities.

According to authorities, Turner drove the women to remote locations in San Jacinto County and surrounding counties under the guise of "ghost hunting," where he'd sexually force himself on the women in various ways.

He was arrested on May 4 and charged with two counts of sexual assault. Turner is in the San Jacinto County Jail on a $500,000 bond.

Officials said Turner was a reserve Texas Peace Officer in Harris County between 2012 and 2015.

Detectives in San Jacinto and Montgomery Counties say they believe that Turner has been doing this since Dec. 2018 in the greater Southeast Texas region with potential victims from Beaumont, Galveston, Katy, The Woodlands, Coldspring and Livingston, Texas.

Both agencies are actively investigating and seeking to contact possible additional victims.