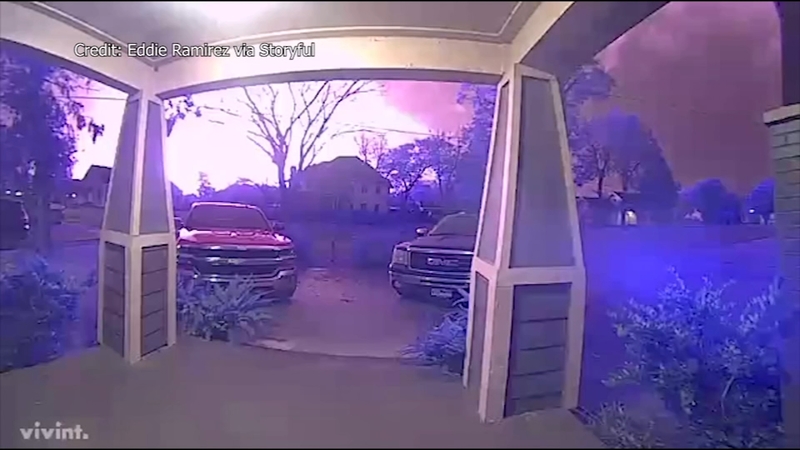 The TPC plant exploded around 1 a.m. off Highway 366 in Port Neches, about 95 miles east of Houston.
As an evacuation order was underway, nearby residents and drivers captured horrifying images of the explosion and damage it left behind.

Reports suggest windows were blown out in homes up to 10 miles away from the plant, and smoke could be seen as far away as the Louisiana state line.

People living near the TPC plant shared images of their damaged homes following the explosion.

one of the plants close to my house just had a huge explosion. the shockwave felt like my house got hit by a wrecking ball. hope everyone is okay but it doesn’t look good pic.twitter.com/TF1syIeeCM

In one video taken by a nearby driver, the explosion looks like a pulsating mass of light before flames can be seen spewing from the plant.

Others captured frightening images of damage.

Port Neches plant blew up and messed up a most of our house. The blast of the explosion shattered all the windows too. We are safe. pic.twitter.com/JLm0D55SBp

"TPC 1, my house 0," @MikeTobiasPhoto posted to Twitter with pictures of a collapsed ceiling.