HOUSTON (KTRK) -- A Houston lawyer is asking the US Attorney to launch an independent investigation into the Harris County Precinct 4 evidence destruction case. He is also calling for state officials to decertify the office.

A total of 142 criminal cases in Harris County have been dismissed because evidence needed for trial was destroyed by a Pct. 4 deputy constable, according to the district attorney. Most of those cases were related to drug crimes.

In April, Constable Mark Herman fired Corporal Chris Hess because he was in charge of maintaining the property room. Herman said an internal investigation revealed Hess had been destroying evidence without following proper protocol since 2007. 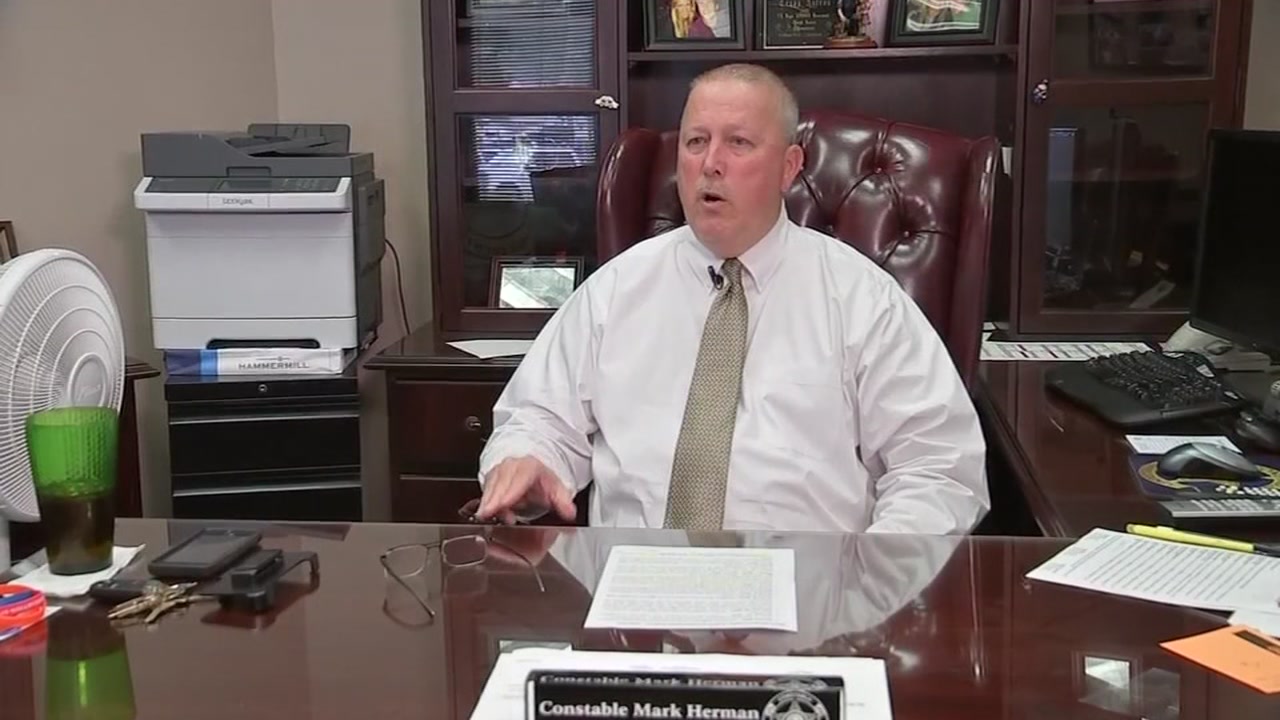