HOUSTON (KTRK) -- Houston officials say the city's non-discrimination ordinance will not be put on an election ballot after they deemed the ordinance's repeal petition invalid.

"The charter requirements are in place to ensure a fair and credible process absent of fraud," Houston City Attorney Dave Feldman said. "In this instance ... this petition filed to repeal the HERO ordinance, there are simply too many documents with irregularities and problems to overlook. The petition is simply invalid, there is no other conclusion."

Feldman says a successful petition must contain at least 10 percent of the total number of votes cast during the last mayoral election. For this specific petition, a total of 17,269 signatures were needed. Feldman says the number of valid signatures submitted came to only 15,247.

Even though the petition failed, Mayor Annise Parker says the ordinance still won't be immediately enforced.

"I fully expect ... petitioners will to head to the courthouse. I'm confident that the courts will agree with the strict interpretation of the rules set out in the charter for the requirements and that the courts will protect the integrity of our petition process," Parker said. "Since I do have expectation that there will be some legal action, I'm going to delay implementation of the Houston Equal Rights Ordinance, not indefinitely but certainly to allow these issues to work their way out."

Parker is right. Opponents of the ordinance are promising a legal fight.

"All we are asking is for the public to have their say," said Pastor Dave Welch, head of the Houston Area Pastors Council and a driving force behind the petitions. "Unfortunately, this administration has once again excluded people. Complete lack of integrity. Which we're not surprised either, so we're going to pursue legal remedies and we'll see what form that takes." Welch and his supporters are expected to file a lawsuit. The exact date is unclear, though it could come as early as end of the week.

But, according to Mark Jones, with Rice University's Political Science department, that legal fight would be both costly and time consuming. He believes the only option left for opponents would be taking the signatures to federal court.

"To ask the federal courts to rule the city's requirements that circulators be registered voters unconstitutional," Jones said.

In the meantime, supporters say they will also keep fighting, to convince people that the ordinance is necessary.

"One of the best things to come out of this is that the city and our community has banded together," said Lou Weaver. 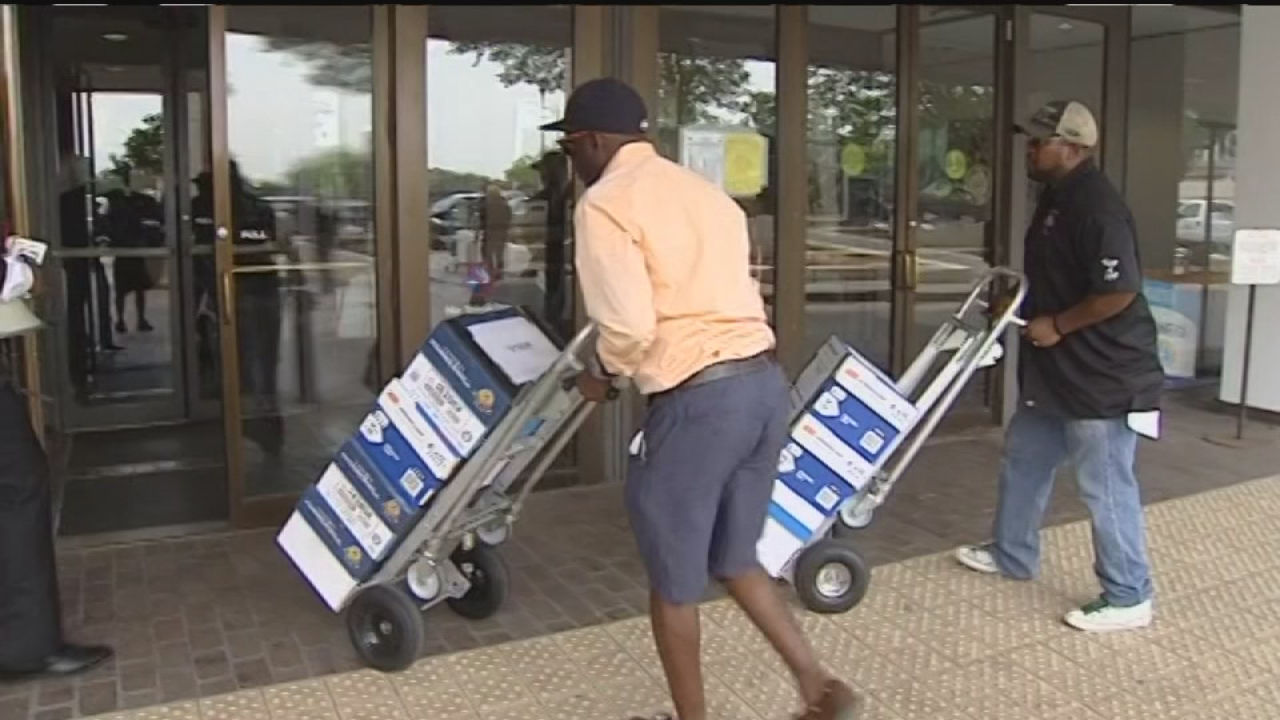 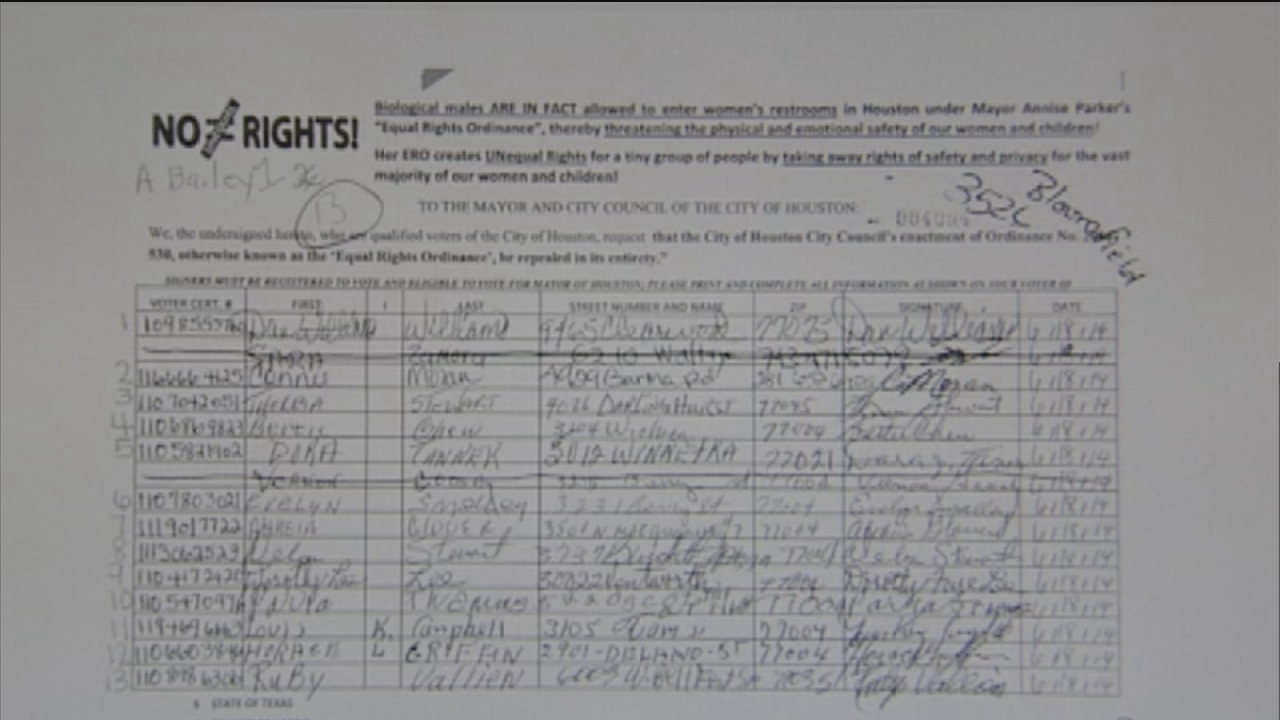