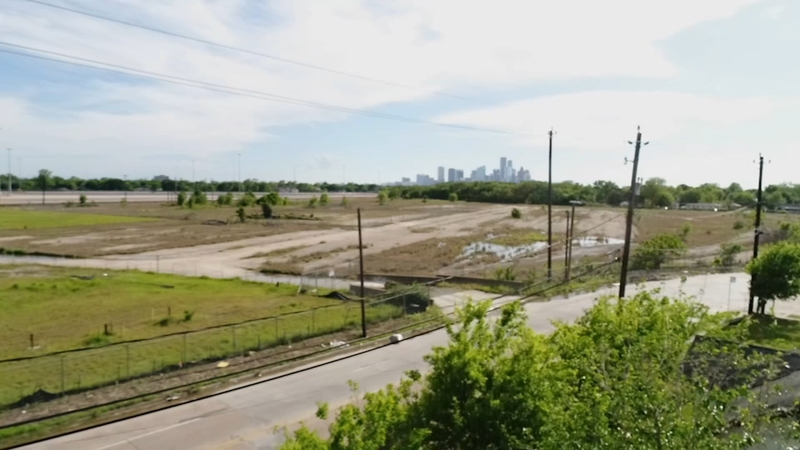 HOUSTON, Texas (KTRK) -- The Environmental Protection Agency (EPA) announced plans on Wednesday to help clean up Houston's Fifth Ward, parts of which have been declared a cancer cluster due to railroad operations decades ago.

"I'm a squeaky wheel. I don't know how to shut up," said resident Sandra Edwards. "I won't shut up, because I know in my heart what needs to be done out here, and nobody stands up for Fifth Ward."

Edwards hosted the EPA Administrator when he visited Houston in November. She, like many others, wasn't sure what the meeting would bring. But on Wednesday, they learned the federal government proposed a big change.

It's rejecting the state's evaluation, and labeling the situation as more toxic than previously understood.

"What the federal government is doing is what we should have had at the local level, at the state level and it hasn't happened," said resident Joetta Stevenson. "Guess what- I can jump up and down if I wasn't going to fall down!"

It is progress, but the plan is little consolation for those suffering from the alarmingly high death rates in the area. Residents said the same determination that got them this far will need to continue.

You can view the latest EPA recommendations on its website.