The artist behind "Entwined" art installation in Golden Gate Park

Metal and fire! San Francisco artist creates larger than life art installations to bring beauty and joy into the world

SAN FRANCISCO; Calif. -- San Francisco-based artist, Charles Gadeken, is bringing light and joy to the Bay Area during a time of darkness by creating a whimsical forest at Golden Gate Park called "Entwined."

Gadeken is known to take his art to new heights by designing larger-than-life art pieces using metal, hydraulics and fire.

"It is just an organic process in my head," said Gadeken. "The magic and impossible becomes real. By making these larger works of public art, lots of people get to experience it, and it has a greater impact."

His artwork has been displayed at popular music festivals around the world and has permanent art installations located in Palo Alto and Reno, Nevada, just to name a few.

Over three decades ago, with the love and support of his parents, he attended art school in Colorado where he discovered his passion for art.

"It made me look at the world in a different way. It just opened my eyes to this idea of making things," said Gadeken. "The inspiration stayed with me forever. From the moment I made my first work of art, it became my passion."

Throughout his career, he was inspired by the city of San Francisco and expanded his artwork using technology and machinery.

"Eventually, my paintings moved to monumental works of art," said Gadeken. "I wanted to integrate ubiquitous technology that live around us all the time, into something with beauty and joy."

Gadeken created a luminous experience with 20 ft. tall trees made from sheet metal with a 30 ft. wide canopy. 1,000 illuminated cubes are entwined into the tree branches and shrubs.

With the help of 140 volunteers, the forest was brought to life.

"We generate these complex, ever-changing patterns that are orchestrated over the entire work of art," said Gadeken. "Entwined has been one of the funnest works of art I've ever made."

During the COVID-19 shutdown, Entwined has provided a magical escape for Bay Area residents.

"It has been an amazing experience through this whole year of pandemic," said Gadeken. "People just needed a place to go and it was a nice way to provide one. I like to create magical places that people can come to. I get to do this and I feel lucky every day." 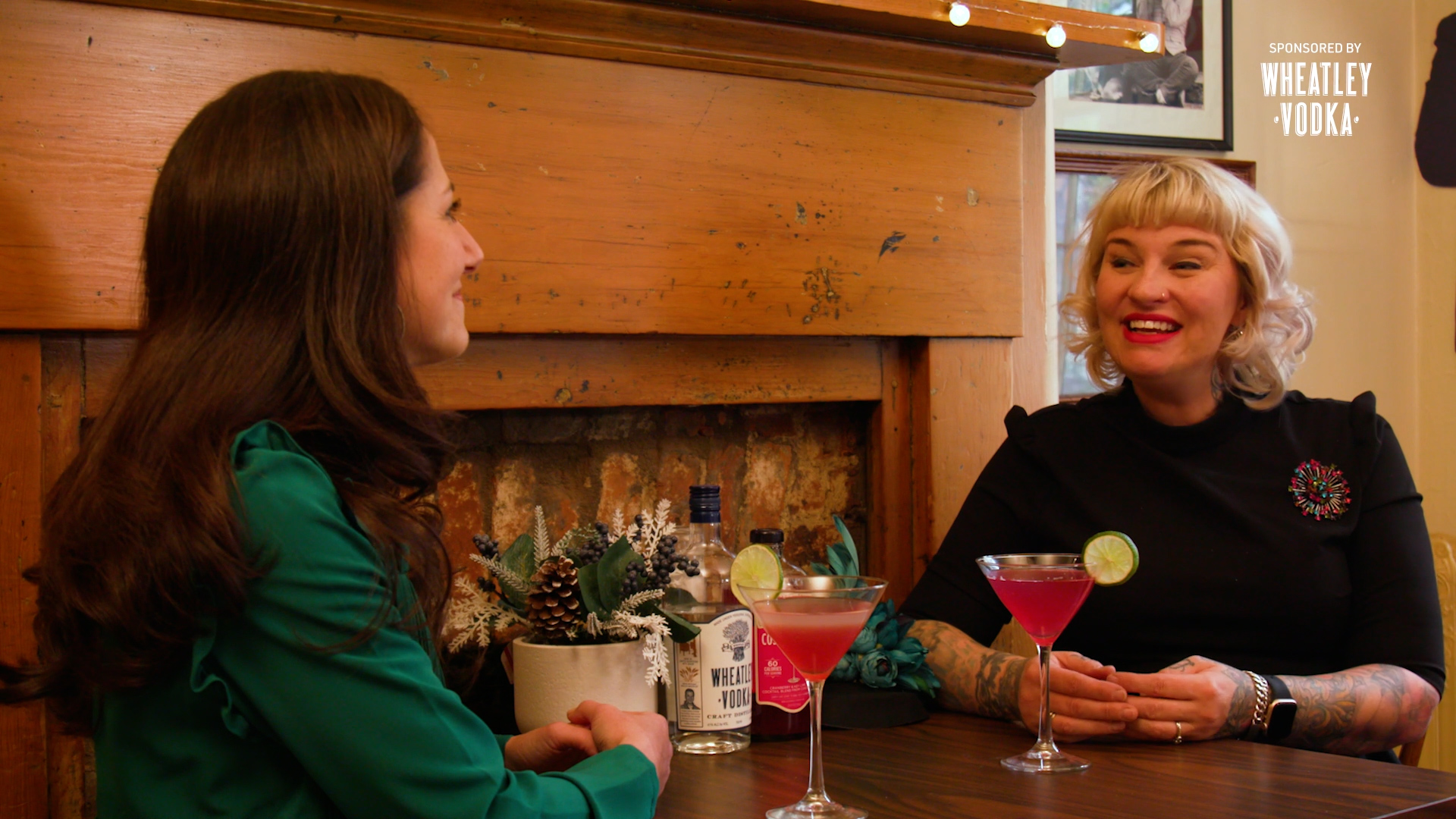 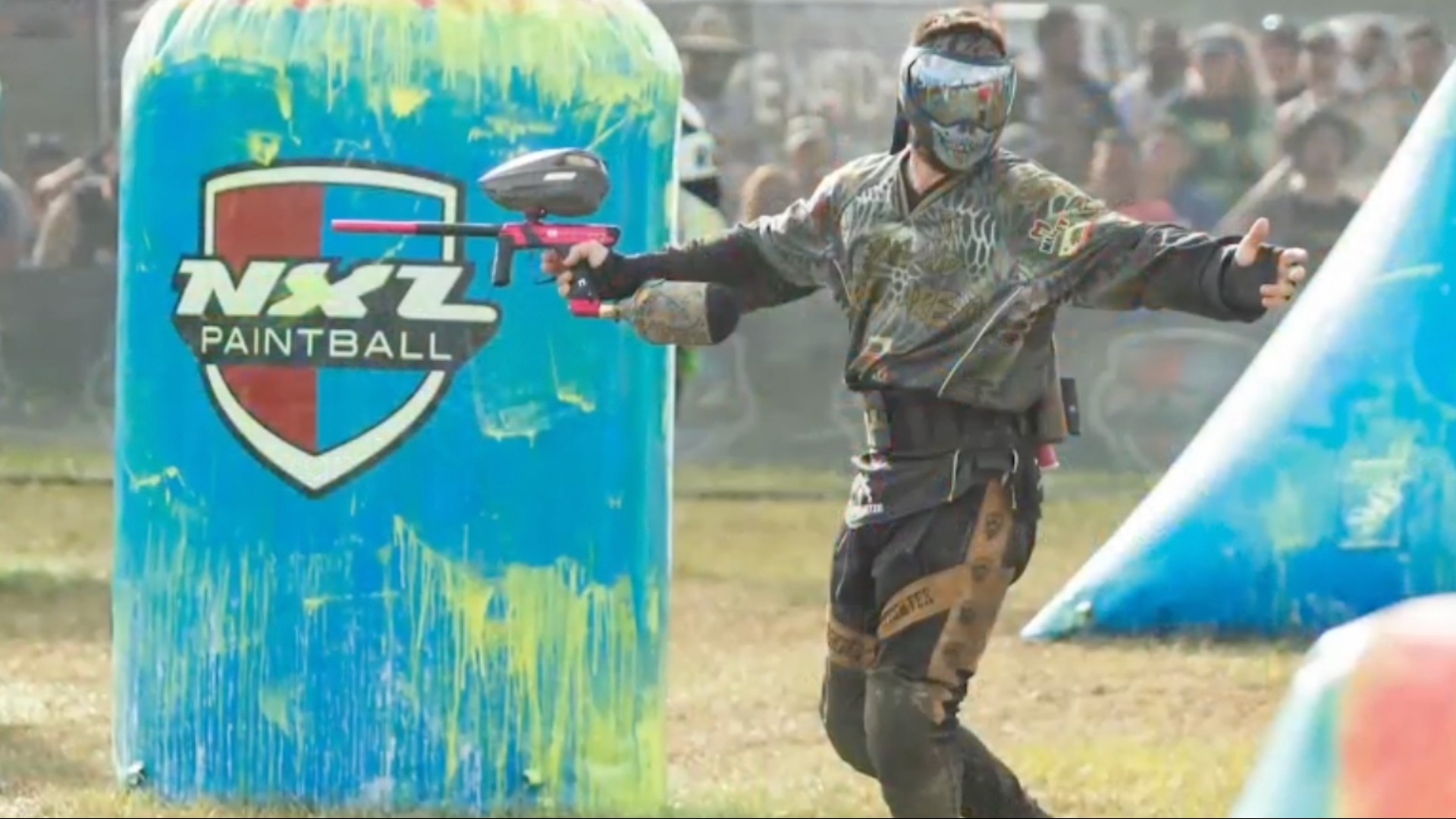