Going for Gold: Jordan Peele and the stars of 'Get Out' 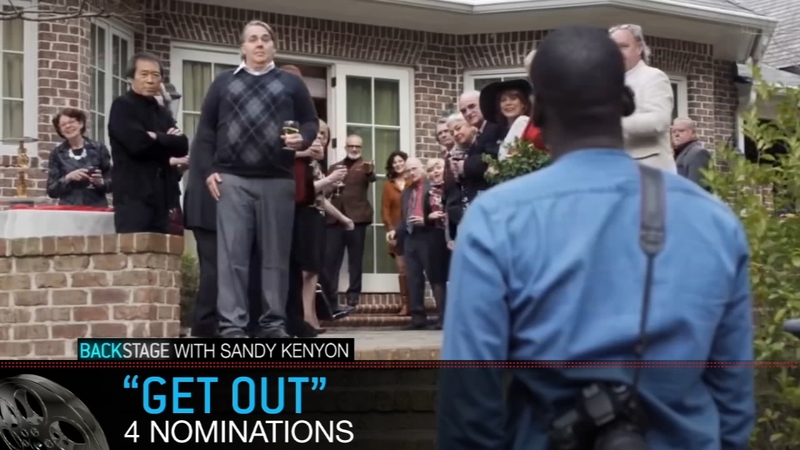 Going for Gold: The stars of 'Get Out'

Get Out is a mix of horror and humor that has taken the Oscar world by storm as an unlikely contender for several awards, including Best Picture. And writer-director Jordan Peele has transcended both genres to give audiences his unique take on racial tensions.

"It tells the story through the eyes of a young black man who has been under a lot of scrutiny and persecution," actress Betty Gabriel said. "So I think it's great that this story tells it from his point of view and allows you to empathize with him."

Peele is nominated for both Best Achievement in Directing and Best Original Screenplay.

"It's a horror movie where everybody should be screaming, 'Get out! Get out of the house!'" Peele said.

"I think it's because it's so well directed and so well written," actor Stephen Root said. "And it's something that Jordan's been working on for a long time, and it came to fruition."

The movie comes at a time when many are pushing for an increased dialogue regarding racial tensions and other forms of bigotry.

"I think we're all aware that there is rampant racism and xenophobia in this country," Gabriel said. "And that's why it's so resonant ... and done to make a very strong point. We need to stop being racist."