KTRK
By Jennifer Matarese
NEW YORK -- Jaina Lee Ortiz plays a lieutenant on the ABC show Station 19, but she also took some time out to thank some real-life firefighters. 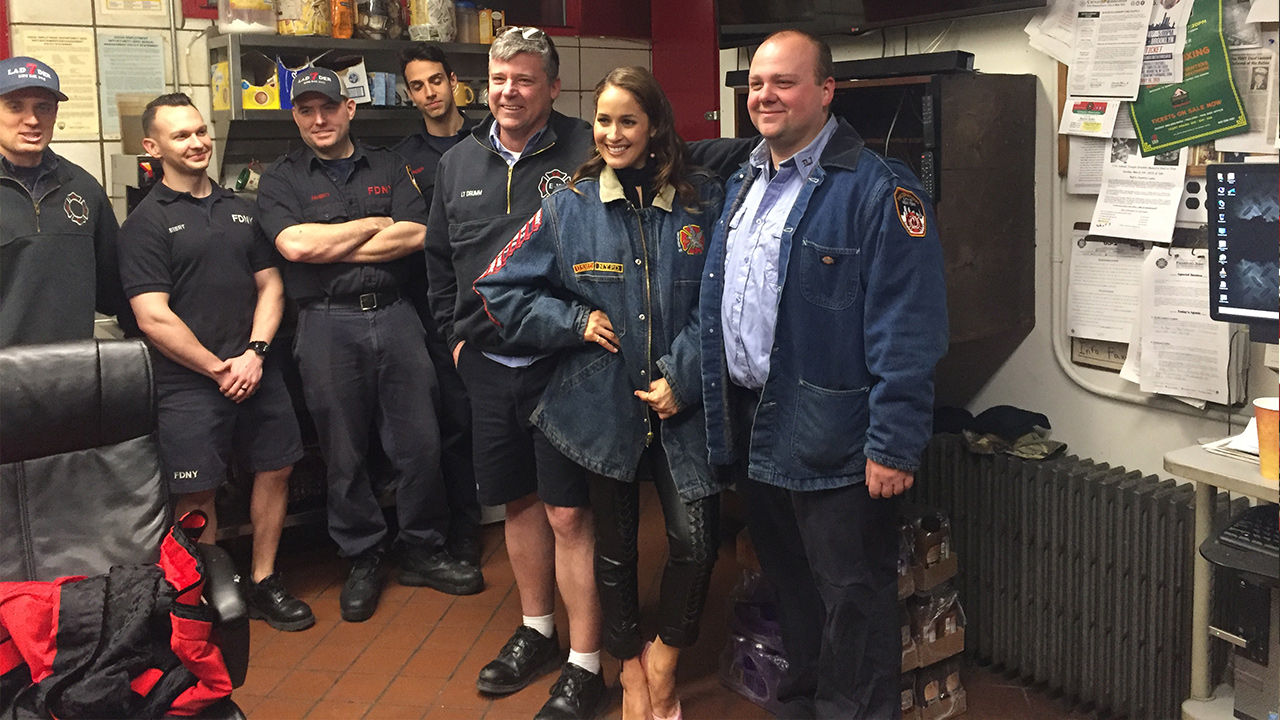 She spoke to the firefighters and their lieutenants about their many experiences. Ortiz listened as they told her about their fallen brothers on 9/11 and showed her their tribute to them. 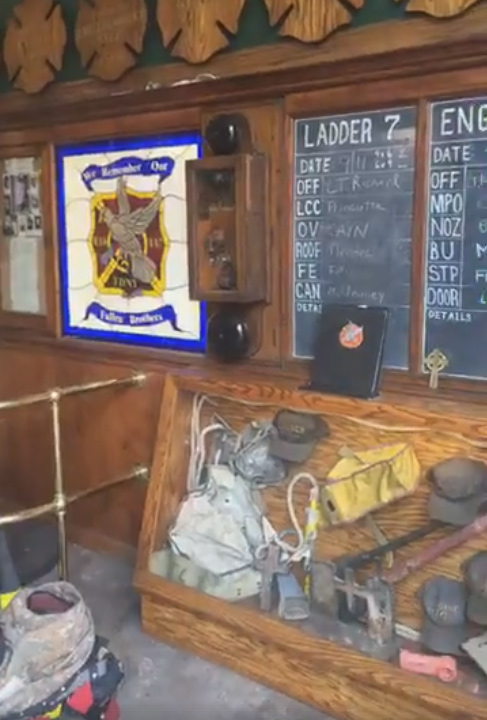 In a lighter moment, one FDNY member slid down the firehouse pole for her, something she's not always allowed to do herself while filming.

Later tonight, Station 19 returns from its midseason break. We'll finally learn who lives and who dies after the epic windstorm.

It has been a long wait for fans as the show's counterpart Grey's Anatomy has already dealt with the fallout from the windstorm and moved on.

"It's a crazy cliffhanger, Andy has a lot in front of her. It's very challenging. We know that she's got the young girl whose leg is bleeding out, and now Sullivan, we've seen in the clips, that Sullivan is trapped and she basically has two lives in her hands," Ortiz said. "It's a pretty intense way to kick off the second part of the season.

But don't worry, this is a Shondaland show and she's always got an answer for everything. In this case, a four-month time jump towards the end of this episode will catch the timeline back up.

One element that may seem a bit off for some is the Ben and Bailey timeline, but Ben's revelation to a coworker makes up for that.

The ravine is an event that takes its toll on Sullivan, Andy and the patient Shannon all in different ways. To say that any come out unscathed would be untrue. One of them ends up a hero, but there's a lot of fallout yet to come. Andy finds herself having to cope with the repercussions of the tragedy as time goes on this season.

"Climbing the cliff was in Griffith Park and talk about physically being challenged," Ortiz said. "We're not just in the aid car, the aid car is at a 45-degree angle, and they kind of had to split the difference because it was messing up our equilibrium. We got super carsick just being at that angle the whole time."

Andy always seems to be in a love triangle, and the rest of this season seems like it will stay true to form.

"We're in Shondaland and anything goes, a woman has the right to get what she wants, if the guy happens to be her boss, so be it," Ortiz said.

Among the other issues picking up where we left off before the winter break, Jack's PTSD and Ryan dealing with his fugitive father.

Thursday March 7th. TOMORROW! @Station19 is back, @ForThePeopleABC is back, #TGIT is BACK! Click the video if you need one more reminder. pic.twitter.com/OhD69Ez08O