KABC
By ABC7.com staff
They're almost as iconic as Michael Jackson's glove, and they can be yours.

The shoes worn by the King of Pop when he performed his signature moonwalk for the first time on stage are going up for auction.

Jackson donned the black loafers during rehearsals for the "Motown 25" TV special in 1983. Jackson's performance of "Billie Jean" for that special marked the debut of the backward sliding dance known as the moonwalk.

GWS Auctions will sell the Florsheim Imperial leather shoes at a live auction.

GWS Auctions said Jackson gave the shoes to a dancer and choreographer after the rehearsal, and that owner has had them ever since.

They're expected to sell for at least $10,000 at the May 26 auction.
Report a correction or typo
Related topics:
arts & entertainmentbuzzworthymichael jacksonshoesauctionmoonwalk
Copyright © 2020 KABC-TV. All Rights Reserved.
MICHAEL JACKSON 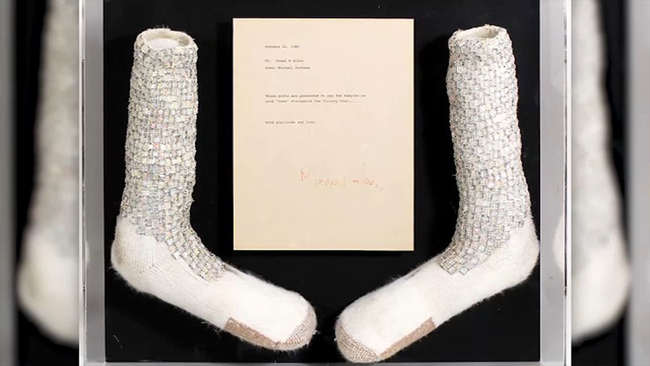 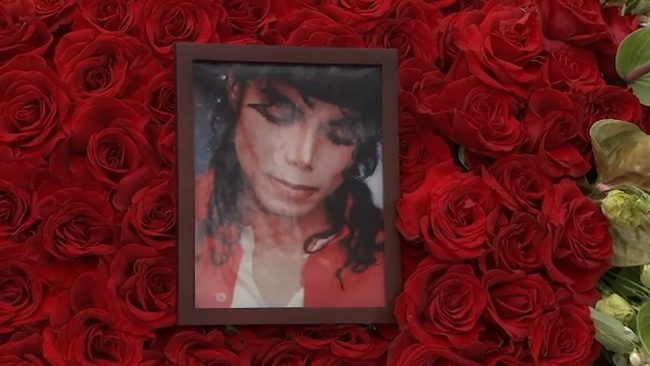 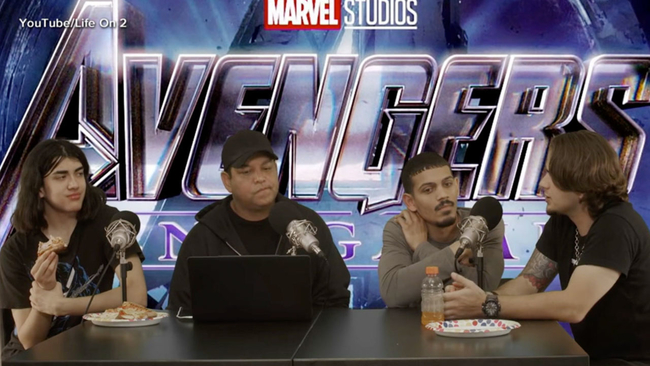