WPVI
By Digital Producer Brock Koller
While Christmas Day may have come and gone, Disneyland Paris has provided one more heartwarming tale for the season.

On Dec. 23, the entertainment resort tweeted out a call for help for a missing duckling.

"A worrying duck disappearance is the talk of the town, and Disneyland Paris is getting actively involved in the efforts to find the missing duckling. Have you seen him?" Disneyland Paris tweeted.

A worrying duck disappearance is the talk of the town, and Disneyland Paris is getting actively involved in the efforts to find the missing duckling. Have you seen him? #whereistheduckling pic.twitter.com/pMD79Qnozk

A couple days went by until Disneyland Paris announced - the duckling has been found on Christmas.

It turned out to be a tease for the park's new advertising campaign, "Where Magic Gets Real," created by agency BETC Paris.

In the ad, a wandering duckling follows a butterfly to discover a Donald Duck comic book as "The Impossible Dream (The Quest)" plays in the background.

As the young bird reads through the comic, he begins to mimic his new hero - from posing like Donald to acting out the popular Disney character's agitated antics.

From season to season, the duckling continues to read on. But when it's time for his family to fly away from their pond, he has to leave the book behind.

The duckling journeys through storms, all while thinking of what else was there to learn.

When the skies clear, the downtrodden duckling waddles away until he comes upon a unique shadow.

The duckling can't believe his eyes when he sees it's Donald Duck - in person (or in duck)!

With a joyful smile, the duckling runs over to his beloved fine feathered friend and gives Donald a big hug on his giant ankle.

The other members of the duck family join in as the ad ends.

Good news - the duckling’s been found! You’ll be relieved to hear he was in very good hands... or should we say wings! 🦆#WhereMagicGetsReal pic.twitter.com/YJLG40qRjD

One more uplifting story for the holiday season. 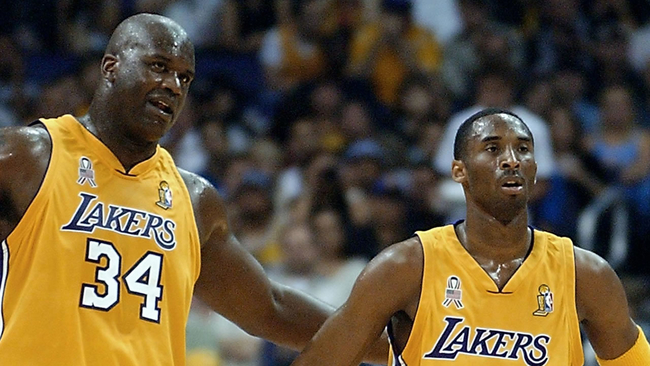 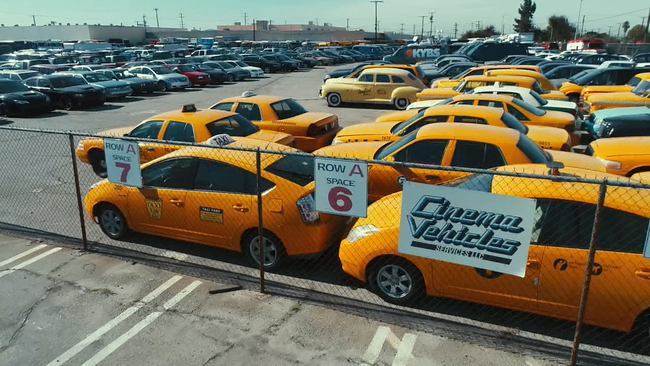 Hollywood's go to for vehicles 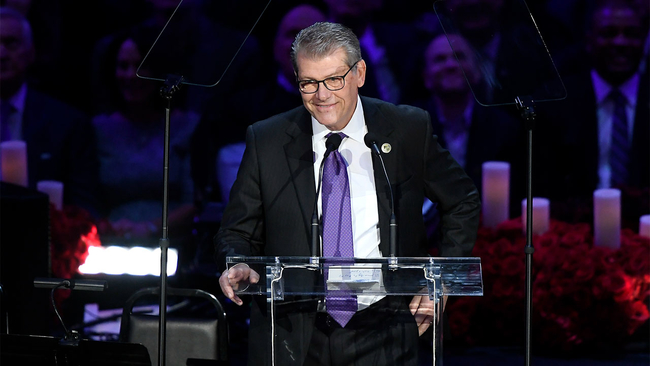