Daryl Dragon of 'Captain and Tennille' dies at 76

AP
Daryl Dragon, the cap-wearing "Captain" of "The Captain and Tennille" who teamed with then-wife Toni Tennille on such easy listening hits as "Love Will Keep Us Together" and "Muskrat Love," died Wednesday at age 76.

Dragon died of renal failure at a hospice in Prescott, Arizona, according to spokesman Harlan Boll. Tennille was by his side.

"He was a brilliant musician with many friends who loved him greatly. I was at my most creative in my life, when I was with him," Tennille said in a statement.

Dragon and Tennille divorced in 2014 after nearly 40 years of marriage, but they remained close and Tennille had moved back to Arizona to help care for him.

Dragon and Tennille met in the early 1970s and soon began performing together, with Tennille singing and Dragon on keyboards. (He would later serve as the Captain and Tennille's producer).

Their breakthrough came in 1975 when they covered the Neil Sedaka-Howard Greenfield song "Love Will Keep Us Together," which Sedaka himself recorded in 1973 and been released as a single in Europe.

The Captain and Tennille version topped the charts - and acknowledged Sedaka's authorship by singing "Sedaka's back" at the end of the song - and won a Grammy for record of the year.

They followed with a mix of covers such as "Muskrat Love" and "Shop Around" and original songs, including Tennille's "Do That to Me One More Time," which hit No. 1 in 1980. They also briefly starred in their own television variety show.

A Los Angeles native, Dragon was the son of Oscar-winning composer Carmen Dragon and singer Eloise Dragon and was himself a classically trained musician.

Before he was with Tennille, he played keyboards for the Beach Boys and was dubbed "The Captain" by singer Mike Love, who noted Dragon's fondness for sailor's caps. 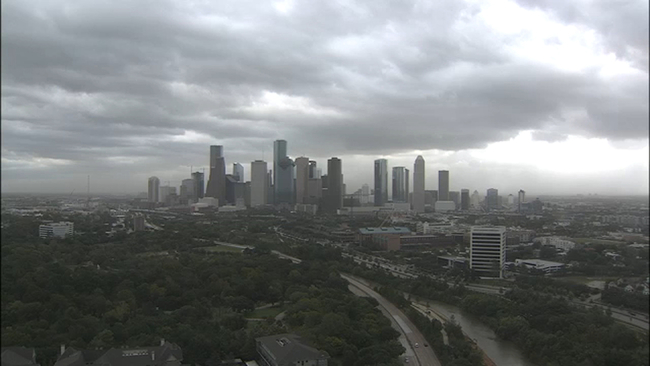