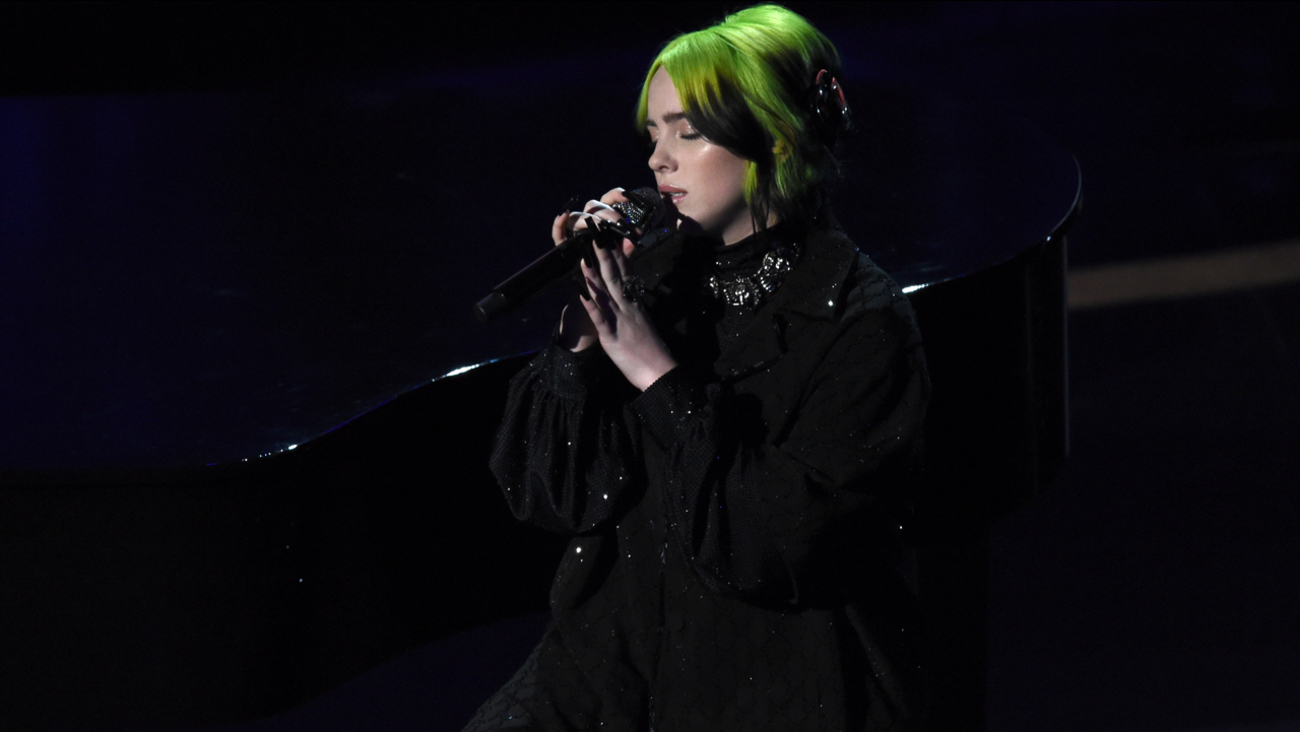 Billie Eilish performs during the in memoriam tribute at the Oscars on Sunday, Feb. 9, 2020, at the Dolby Theatre in Los Angeles. (AP Photo/Chris Pizzello) (Chris Pizzello)

OTRC
LOS ANGELES -- On the heels of making music history, newly minted Grammy winner Billie Eilish gave a soulful performance during the In Memoriam segment of the 92nd Academy Awards.

The 18-year-old also performed "Yesterday" by The Beatles alongside her producer-brother Finneas during the portion of the ceremony, which comes just days after the death of Kirk Douglas, one of the last surviving stars of Hollywood's golden age. Kobe Bryant, a 2018 Oscar winner for the short "Dear Basketball," was also included in the segment.

The somber performance follows the 2020 Grammys where Eilish made history by being the youngest artist to win the top four honors, including album, song and record of the year, along with best new artist.

Lizzo, Billie Eilish and Lil Nas X are walking into what should be one of the most exciting days of their careers as they attend their first-ever Grammy Awards on Sunday.

Other Oscar performances include an opening number for the ceremony from Janelle and Eminem, who surprised the audience with a performance of the rap smash "Lose Yourself." All of the original songs nominated were also performed.
Report a correction or typo
Related topics:
arts & entertainmentoscarsacademy awards
Copyright © 2020 OnTheRedCarpet.com. All Rights Reserved.
OSCARS 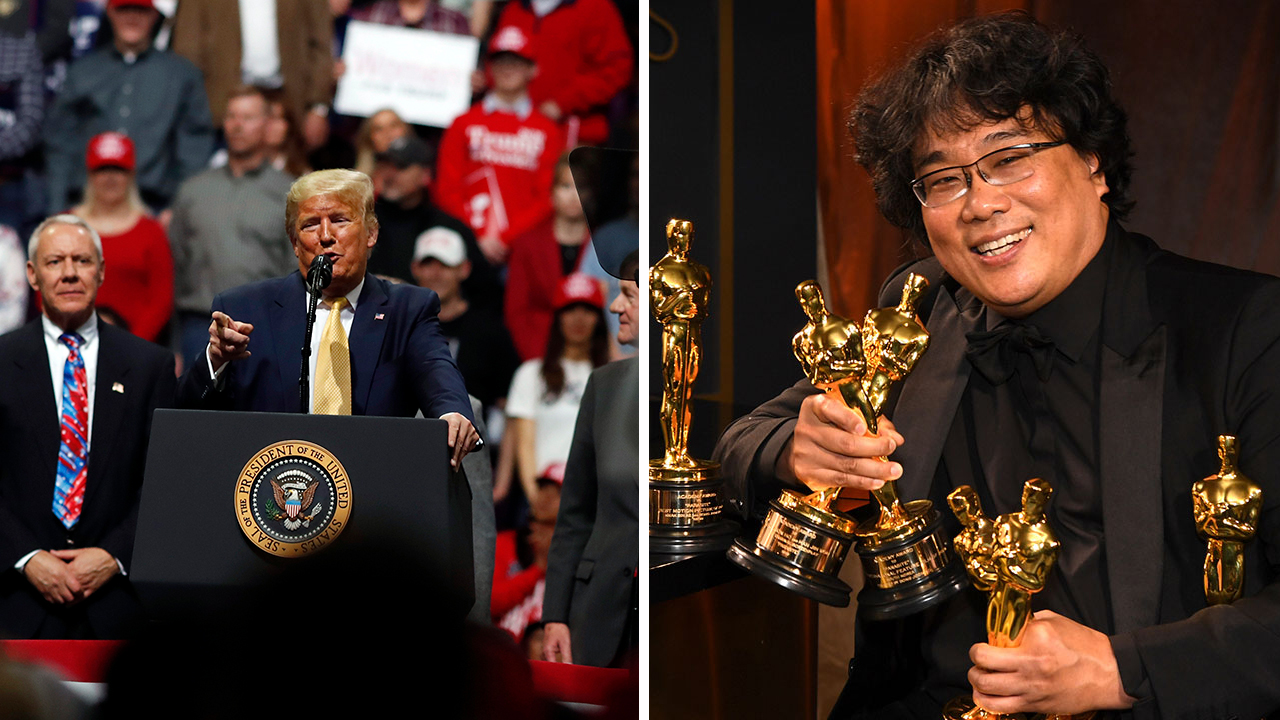 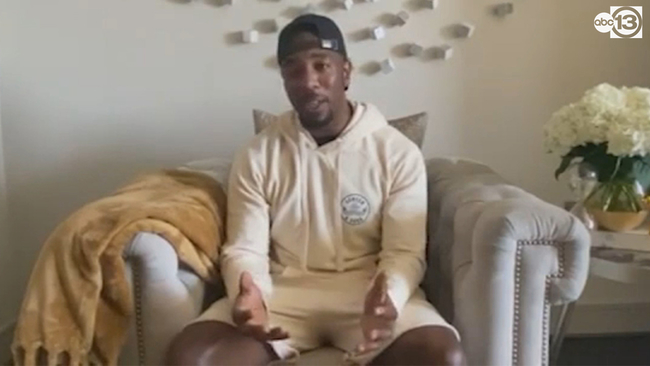