A look back at TV series 'Saved By the Bell' 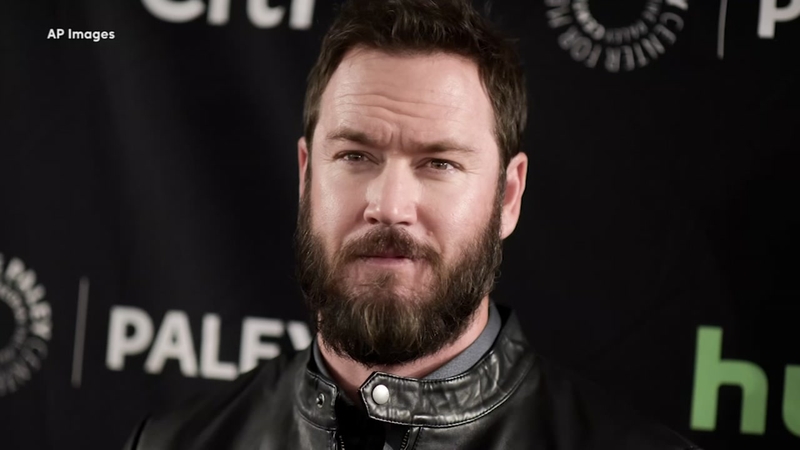 10 things you didn't know about 'Saved By the Bell'

HOUSTON, Texas (KTRK) -- This Saturday morning, we are taking you to Bayside High School.

It's been nearly 30 years since the first episode of "Saved By the Bell" aired, but the 90s teen TV series is still a great throwback show that even the younger generation can appreciate.

"My dad always talked about it and said it was his favorite, so when I was looking around on Netflix and found it, I decided to watch it. It's one of my favorite shows," 11-year-old Layla Lopez said.

Layla is planning on being one of the TV characters for Halloween. In fact, "Saved By the Bell" costumes are pretty popular. Costume stores even sell the Bayside Tigers letterman jacket.

The show was actually a reboot from the Disney Channel's "Good Morning, Miss Bliss" that went from 1987-1989. The cast included Hayley Mills as Miss Bliss, Mark-Paul Gosselaar as Zack Morris, Dennis Haskins as principal Mr. Belding, Dustin Diamond as Screech and Lark Voorhies as Lisa Turtle.

Zack was a beach-blonde teen who was too cool for school and loved pranks. Screech was his scrawny, nerdy childhood friend and Lisa was the fashionable one.

They all went on to star in "Saved By the Bell" in 1989 except for Mills, and the show added Mario Lopez as stud football player A.C. Slater, Tiffani-Amber Thiessen as peppy cheerleader Kelly Kapowski and Elizabeth Berkley as smart, know-it-all Jessie Spano.

While Zack wasn't annoying Mr. Belding, he was swooning over Kelly. Fans wondered if they would ever get together, but years later, the two ended up married in a special Las Vegas episode.

Screech was head over heels for Lisa, but she never gave him a chance. Slater and Jessie fought throughout the series which eventually blossomed into love.

When they weren't roaming the halls of Bayside, the gang was hanging out at The Maxx for some burger, fries and typical high school chit chat.

While most of the sitcom was funny, the writers touched on some serious topics.

Perhaps the most memorable and emotional moment was when Jessie broke down after she had been taking caffeine pills to stay awake to study. She was stressed with school and the opportunity for her, Lisa and Kelly to star in a music video that it became too much for her to handle.

Zack was there when Jessie clutched a hand full of caffeine pills while trying to prove to Zack she could still sing"I'm So Excited."

Another memorable episode was one many didn't see coming. Kelly developed feelings for her new boss at The Maxx and she eventually broke it off with Zack at the school's costume ball where they were crowned king and queen.

Fans were heartbroken as you could hear Slater and Jessie sing Michael Bolton's "How Am I Supposed to Live Without You" in the background during the breakup.

"It wasn't suppose to be this way. Not for us," Kelly said in the episode.

Fortunately, the two found their way back to each other.

The gang got into a serious situation after they went to a toga party and ended up having a few beers. Zack was driving Lisa's mother's car back from the party when they got into an accident.

They tried to cover up the crash, but the truth eventually came out. They all learned the hard way not to drink and drive.

"Saved By the Bell" covered a variety of situations that teens still deal with today. And while the show ended in 1992, kids now are enjoying it as much as any other new TV show.

It's an instant school sitcom classic, and just like Kelly's blue jean jacket, it will never go out of style.

10 things you didn't know about "Saved By the Bell":