PREVIOUS VIDEO: Elton John announced that his 2020 tour dates would be postponed for early 2022.

HOUSTON, Texas -- After postponing several shows because of the coronavirus pandemic, Elton John is saying hello to the yellow brick road of touring.

According to the star's website, the Houston show will take place on Saturday, Jan. 22, 2022 at the Toyota Center.

In July, John announced new dates in Europe. His global tour will officially return on Sept. 1, 2021 in Berlin.

"I've been enjoying my time at home with the family while the world navigates its way through the COVID pandemic. But, I really miss being on the road and performing for my beloved fans in my Farewell Yellow Brick Road Tour," John said. "While the scientists are making great progress, we are making big plans for a return to touring that will allow us to ensure the health and safety of everyone."

The Oscar, Grammy and Tony-winning star's final tour kicked off to a sold-out audience in September 2018.

Original tickets will be honored at the rescheduled performances. 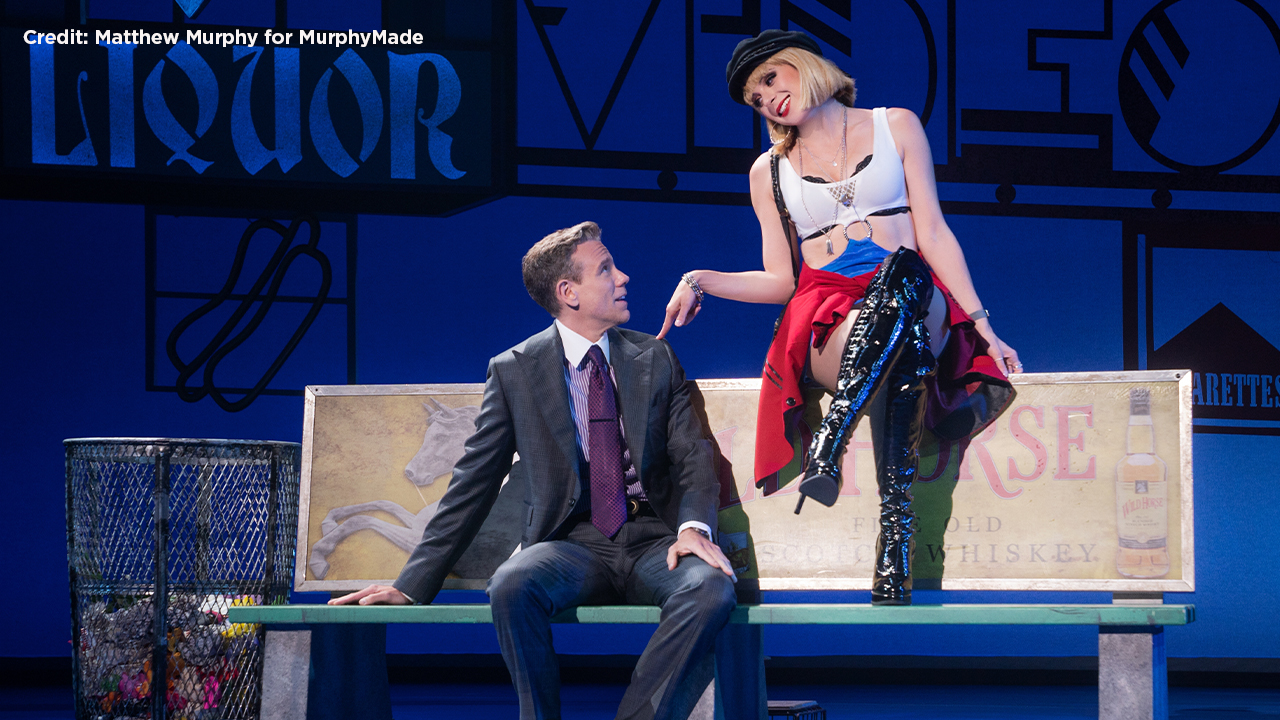 Rock legends and a pretty woman: Events on tap this weekend 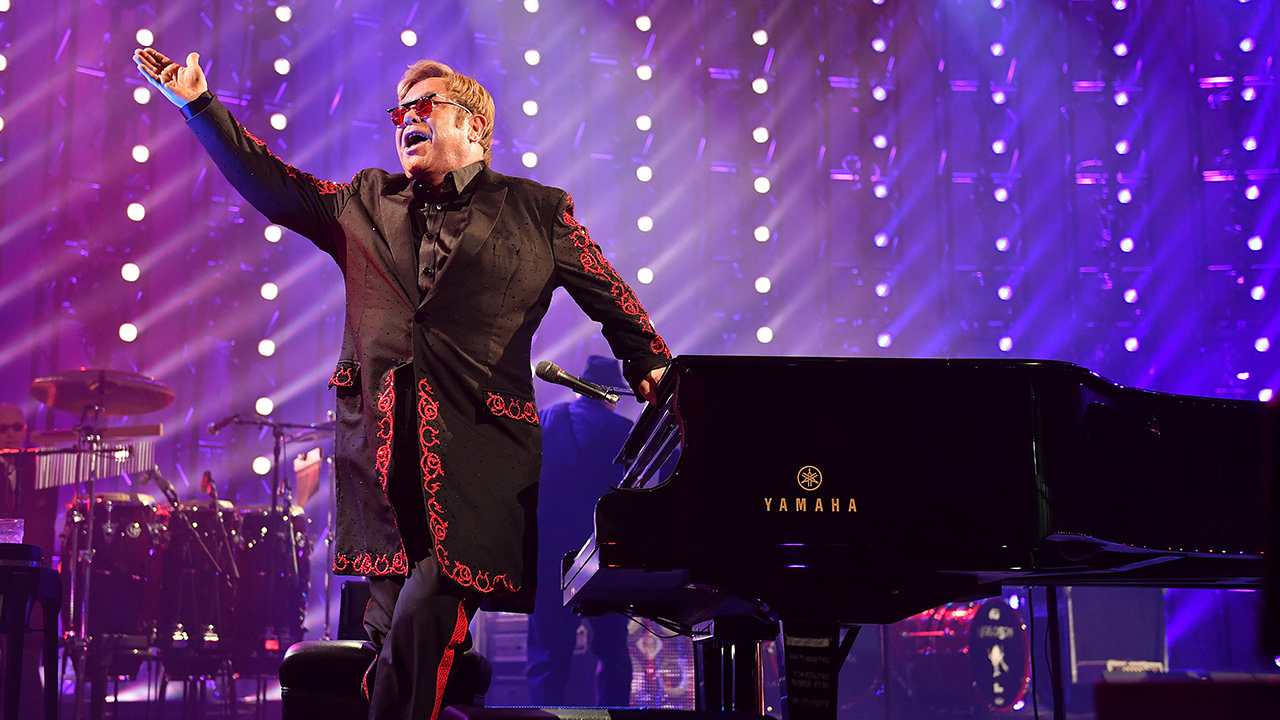 I hope you don't mind, but Elton John won't do his Houston show now