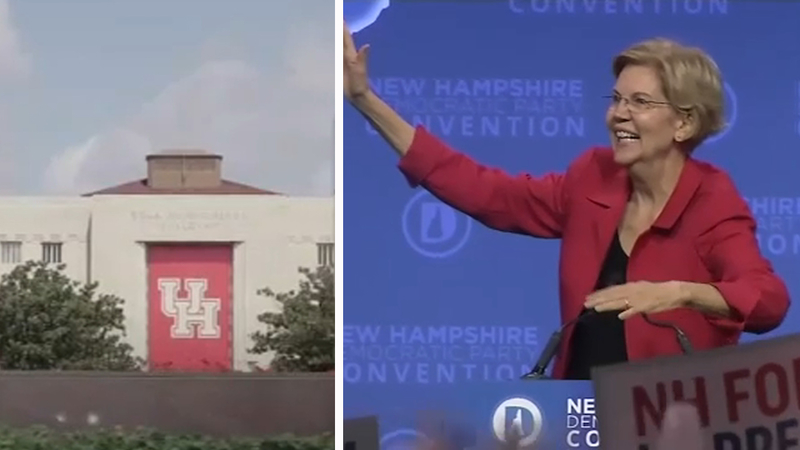 Elizabeth Warren got her start at University of Houston

HOUSTON, Texas (KTRK) -- Presidential hopeful Elizabeth Warren often refers to a commuter college on the campaign trail. She said the affordable tuition, $50 a semester, offered her a chance in life. 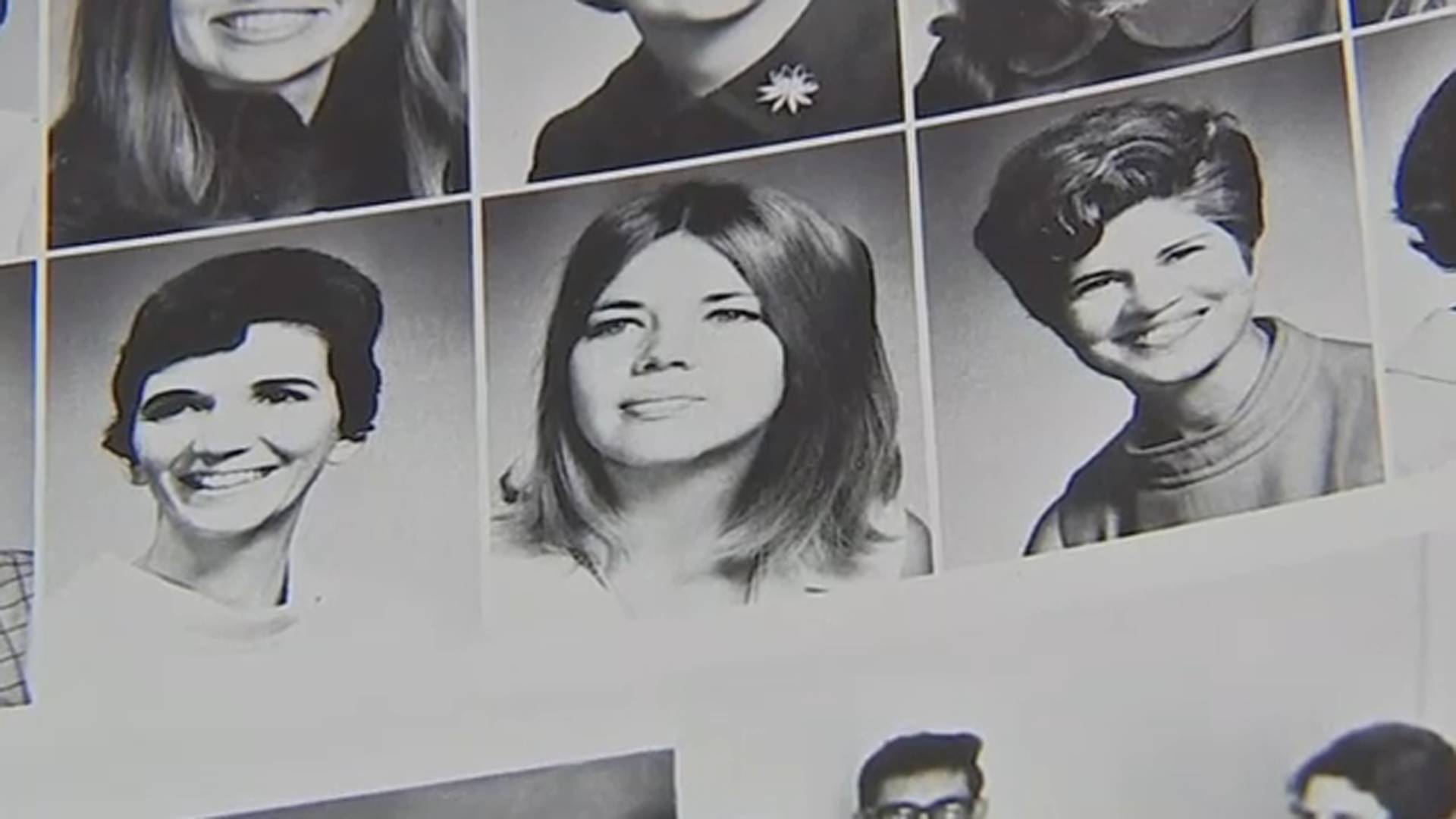