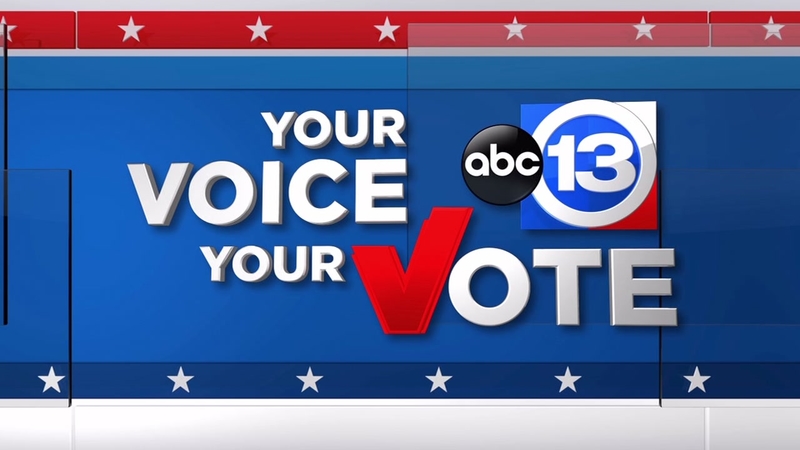 HOUSTON, Texas (KTRK) -- Houstonians learned midday Wednesday that the race for mayor will continue into December in a runoff election.

What stuck out with that result was the timing that it took to it.

The clerk went even further to explain possible political pressure. The clerk, Diane Trautman, is a Democrat. The secretary of state is a Republican.

WATCH: Ted Oberg breaks down the back and forth between clerk and secretary of state
EMBED More News Videos

Was political pressure applied on Harris County election officials when results were delayed for ours on Election Day? We explore what was said between the county and the state.

In response, Keith Ingram, the director of elections in the secretary of state's office, sent back his response to Alvarado.

"It appears Harris County was, unfortunately, proposing to implement a process that conflicted with these laws," Ingram said.

At issue was this following law: