Boss shot employee to death in shower because he was having affair with his wife: Prosecutors 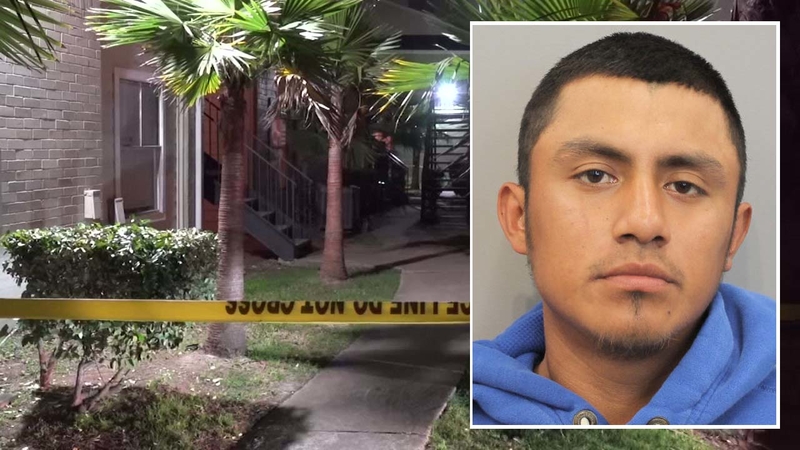 HOUSTON, Texas (KTRK) -- A 23-year-old suspect has been arrested and charged in the death of his employee, who was shot while he was in the shower at his southwest Houston apartment.

Edwin Figueroa is charged with murder. The deadly shooting happened around 9 p.m. Wednesday on South Drive near Wilcrest.

Figueroa confessed to officers that the victim had an affair with his wife, and he beat him up, according to new details revealed in court Friday.

Prosecutors say Figueroa was so mad he bought a pistol, drank some beer, did cocaine and went to the victim's apartment, where he shot him several times as he showered.

Police told ABC13 that after the victim was shot, he managed to stumble out into the parking lot of the complex and someone then called 911.

Edwin Figueroa in court this morning. He is charged with murdering his employee after an alleged affair.
Bond set at $100,000. pic.twitter.com/ai6m5vhh1I

Prosecutors said that the victim made a dying declaration that it was his boss who shot him.

He was taken to a hospital, where he died in surgery. Police have not released the victim's name.