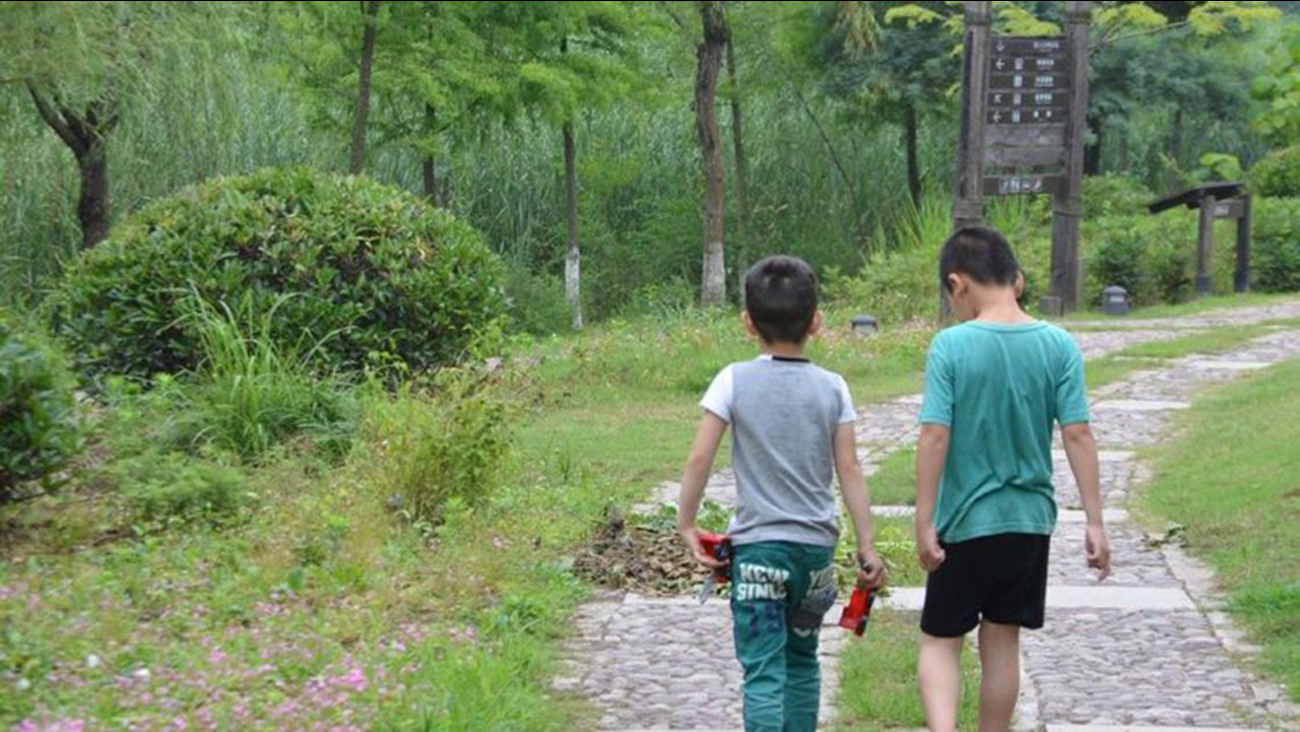 Founder Tammi Wright began home schooling her own children nearly 13 years ago upon realizing they were having difficulties learning in public schools. Wright currently home schools her 16 year old son who is facing a learning difference.

"He's adopted and he was a drug-exposed baby. I think a lot of his diagnoses stem from that. As a result he is very smart but has pretty severe dyslexia and he struggles academically. I've been homeschooling him for seven years."

Seeing how her own kids benefited from home-schooling and socializing with other students suffering from a learning diagnosis encouraged Wright to start Learning Differences Home School Group. The group held their first meeting in February and has been thriving ever since with much interest being shown from many parents.