HOUSTON (KTRK) -- One in five adults, or more than 300,000 Houstonians are functionally illiterate. They can't navigate daily life or manage the basic skills required to hold down a job. But some notable Houstonians are trying to change that.

Former first lady Barbara Bush and her son Neil Bush are behind the Barbara Bush Houston Literacy Foundation, an organization founded on Barbara Bush's belief that if you help a person to read, then their opportunities in life will be endless. 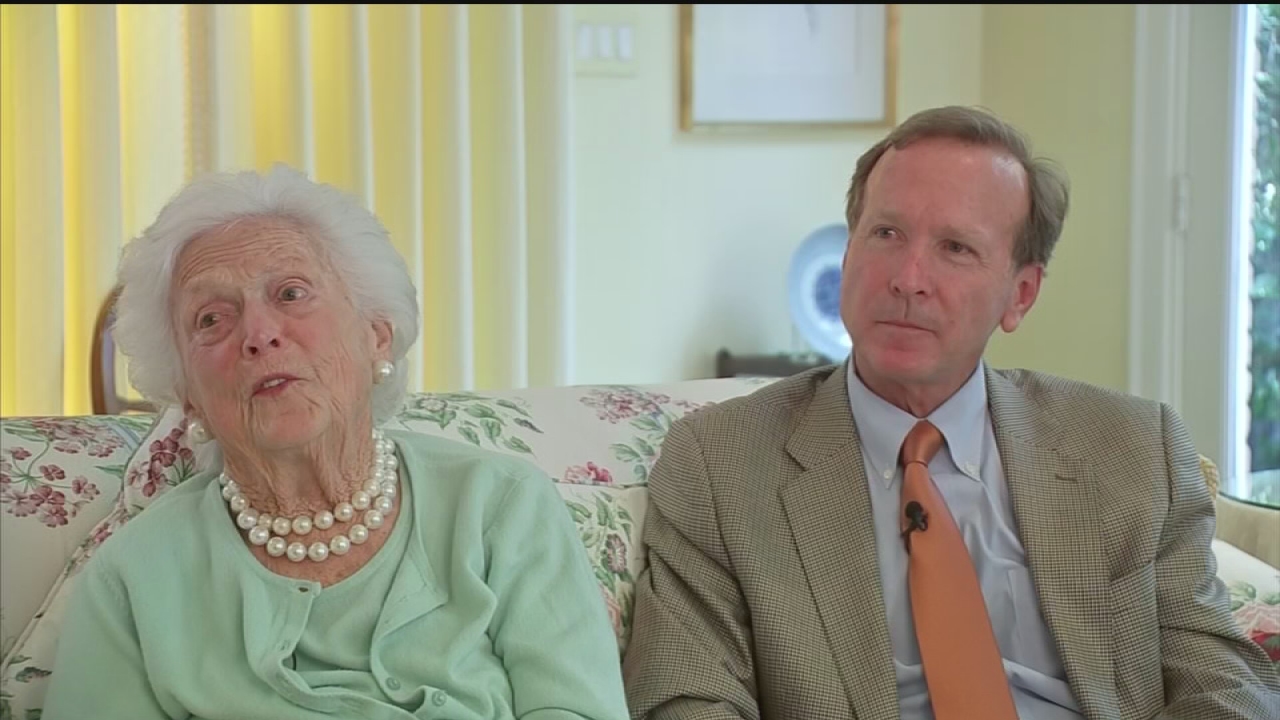 Bush family helping end illiteracy battle
One in five adults are illiterate, so they struggle with everyday life and finding a job. But the Bushes are making a difference.
Making sure everyone can read has been Barbara Bush's cause since she entered the White House with her husband President H.W. Bush in 1989.

"I wanted to pick something that would help the most Americans that would not really cost the government a lot of money," Barbara Bush said.

Today, the problem of illiteracy actually costs Americans money. As much as $225 billion is lost in the workforce and $230 billion is added to the country's healthcare costs. But another problem is poverty.

"We have a cycle of poverty in this city that is invisible to many of us, but it's a cycle that we have to break and we can only break it by taking the first step of combatting our literacy crisis," said Neil Bush.

"If you're a 90 year old like I am, you're not going to be able to do some of the things, but there's always something you can do," she said.

If you'd like to help someone in your community learn how to read, log on to www.connect4literacy.org for volunteer opportunities.

The Barbara Bush Houston Literacy Foundation will host its 21st Annual A Celebration of Reading Fundraiser tomorrow night at the Hobby Center. Special guests will include former President George W. Bush and novelist Jackie Collins, among others. There will also be a tribute to Mrs. Bush's 90th birthday.

As for talk that her son Jeb Bush could run for the White House, Barbara Bush originally said, "We've had enough Bushes." But recently she has changed her mind.

Last week, the former Florida governor said he will make up his mind in relatively short order whether or not he will seek the Republican nomination in 2016.