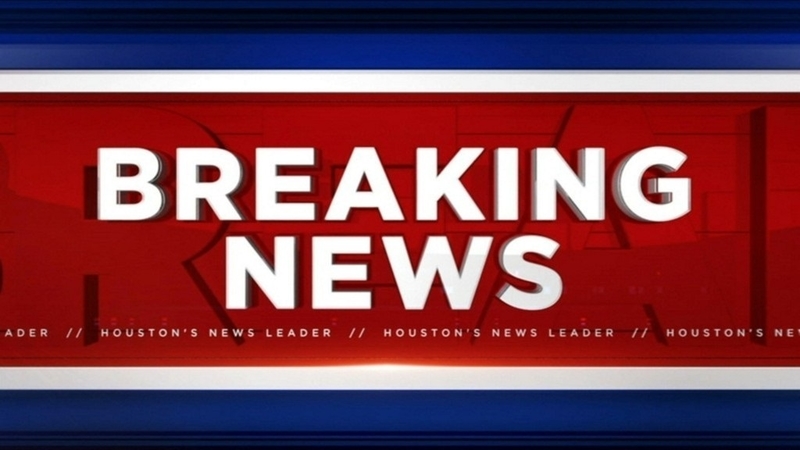 Man shot at bar after argument

HOUSTON, Texas (KTRK) -- A man is in serious condition after police said he was shot multiple times at a bar in southeast Houston.

Police said they received a call about a shooting at about 3 a.m. at Eduardo's Bar in Long Drive.

Upon arrival, officers said they found a man with multiple gunshot wounds. He was rushed to a hospital in serious condition by the Houston Fire Department.

According to HPD, group of people were attending a party at the bar when an argument broke out between two men. One of the men pulled out a gun and shot the other man a number of times. From there the suspect fled the scene.

It is unknown what men were arguing about.