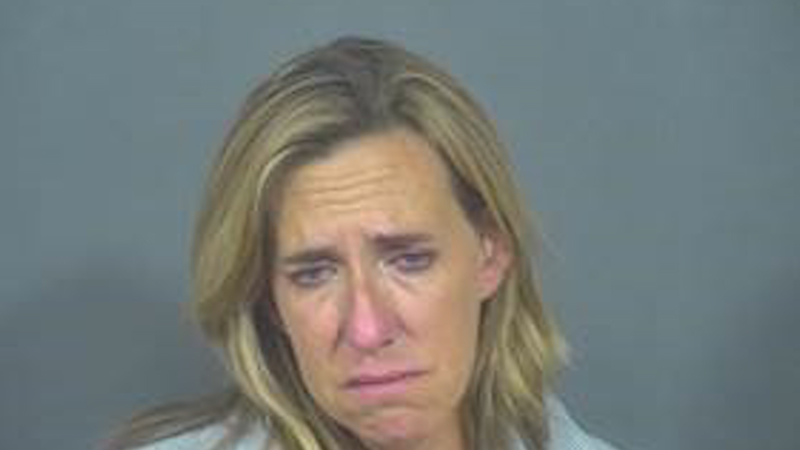 A flight attendant who appeared to be drunk on a flight from Chicago to South Bend has been fired.

Video appears to show the sole flight attendant passed out, and a passenger said her speech was slurred and she was bumping into things.

Two uniformed officers met her at the gate in South Bend.