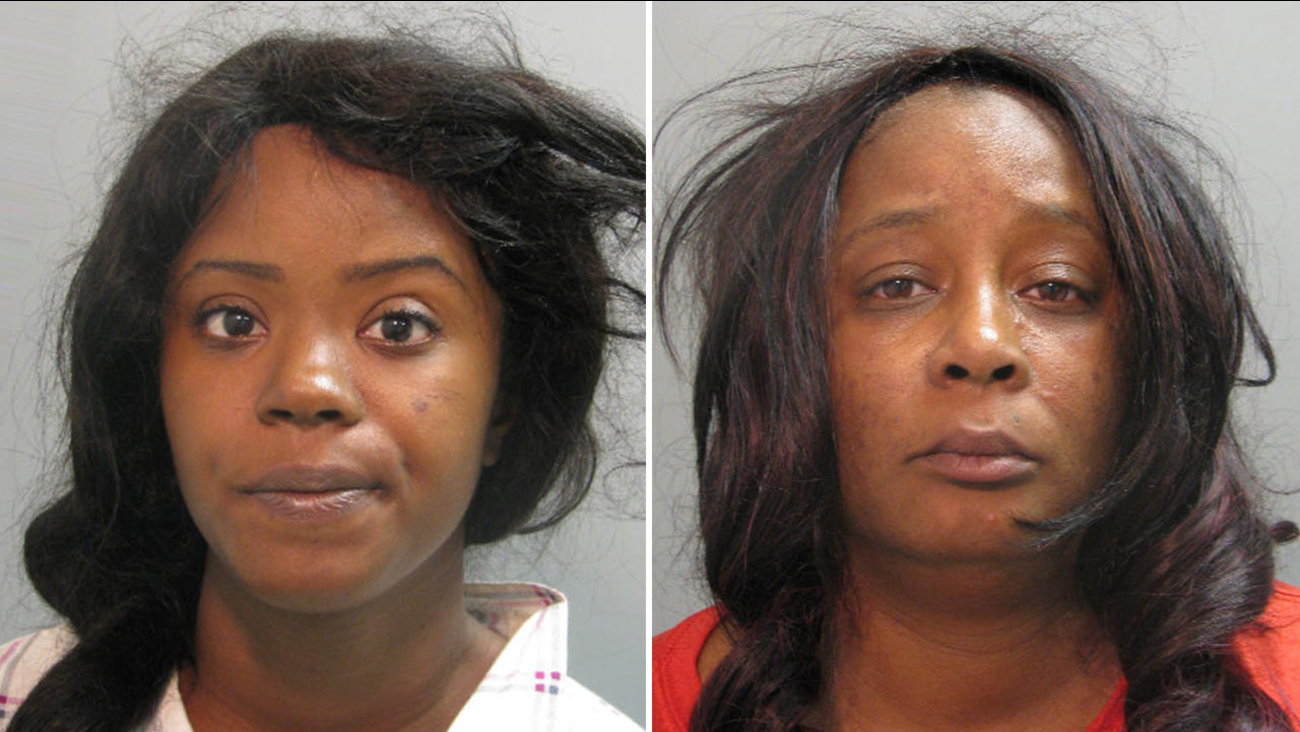 HOUSTON (KTRK) -- A young child and a stolen handgun were part of a wild scene at a motel that authorities say was all part of a drug deal gone bad.

On Saturday evening, at about 7:15pm, deputies with Harris County Constable Mark Herman's Office were called to a motel in the 16500 block of the North Freeway after someone was shot. A man had been shot and the suspect was apparently trying to flee.

According to deputies, an argument had broken out over an alleged drug deal, and they say Raynisha Smith opened fire. Then she reportedly tried to get away in a vehicle with a four-year-old child inside. Uranus Maxwell has been identified as the alleged getaway driver.

Deputies say they found a loaded handgun and marijuana in the car with the child. The gun had been reported stolen almost a year ago from the Atascocita area.