CHESTER, IL -- Jurors on Tuesday found former suburban Chicago police officer Drew Peterson guilty of trying to hire someone to kill the prosecutor who helped to convict him in the killing of his third wife.

Peterson was convicted of trying to hire a fellow inmate's uncle while in prison to kill Will County State's Attorney James Glasgow, who helped convict Peterson in 2012 of killing ex-wife Kathleen Savio eight years earlier. Prosecutors say Peterson believed that with Glasgow dead, he could win an appeal of his conviction

While the verdict was read, Peterson sat and listened with his head resting on his left hand.

"It's the defendant's own words that prove him guilty beyond reasonable doubt," said Steve Nate of the Illinois attorney general's office, which assisted Randolph County prosecutors with the case.

Nate pointed to a specific section of secret recordings in which Smith tells Peterson that he gave his uncle the go-ahead to kill Glasgow.

"OK, all right, I'm in," Peterson, a former Bolingbrook police sergeant, responded. "From the first time we talked about it, there was no turning back."

"This case is wrought with inconsistency and incomplete evidence," Liefer said.

Illinois Attorney General Lisa Madigan said in a statement after the verdict was read that "the evidence was clear that the defendant plotted from jail to solicit the murder" of Glasgow.

Glasgow issued a statement saying that rather than accept responsibility for killing Savio and serve his sentence, Peterson chose to break the law again.

"Today a jury once again has held him accountable for his unlawful actions," he said.

Savio's death was initially deemed accidental. Glasgow reopened the case after the 2007 disappearance of Stacy Peterson, Peterson's 23-year-old fourth wife. Peterson was never charged in her disappearance but told the informant he worried that Glasgow would eventually do so.

As Peterson left the courtroom Tuesday, he glanced at and said something unintelligible to Stacy Peterson's sister, Cassandra Cales, the Chicago Tribune reported. 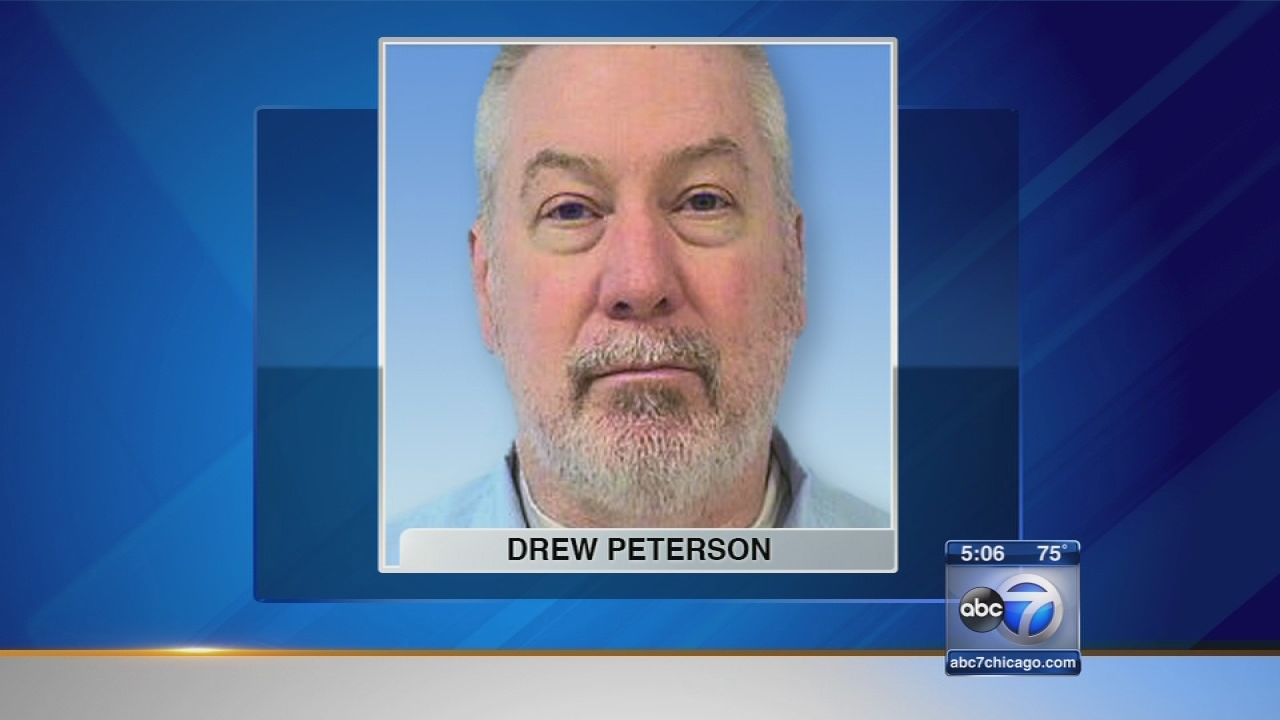 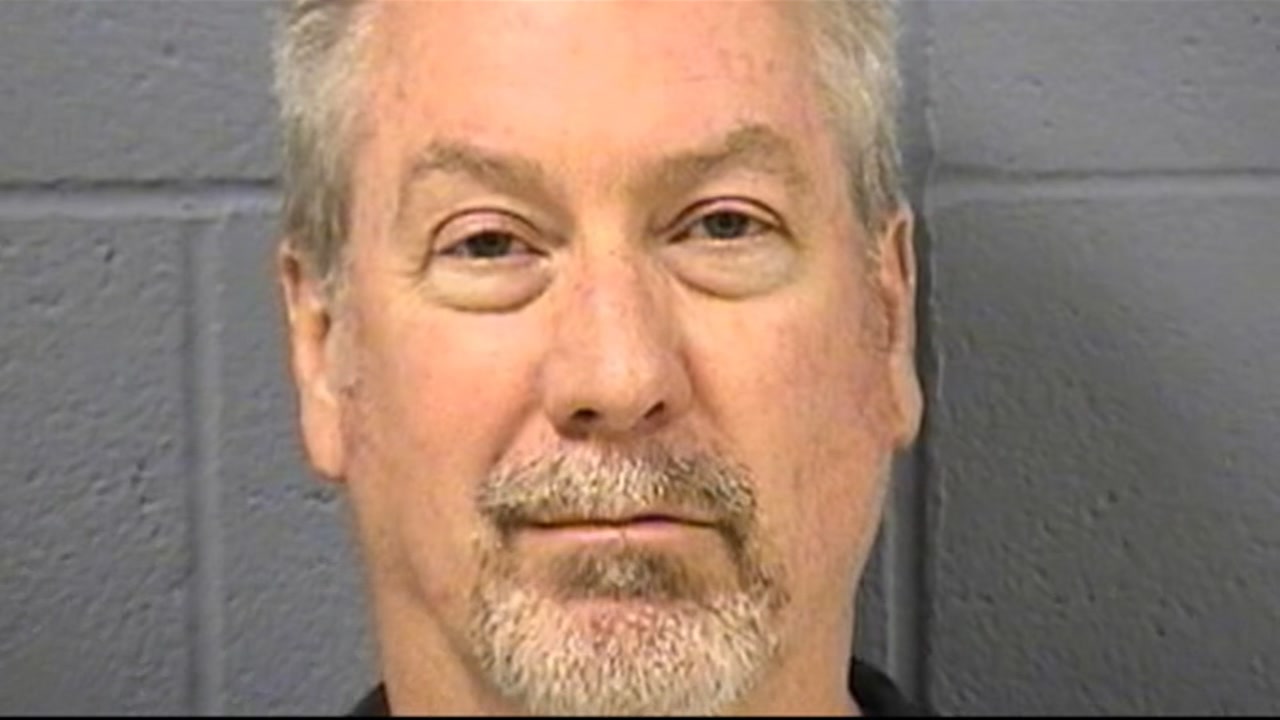 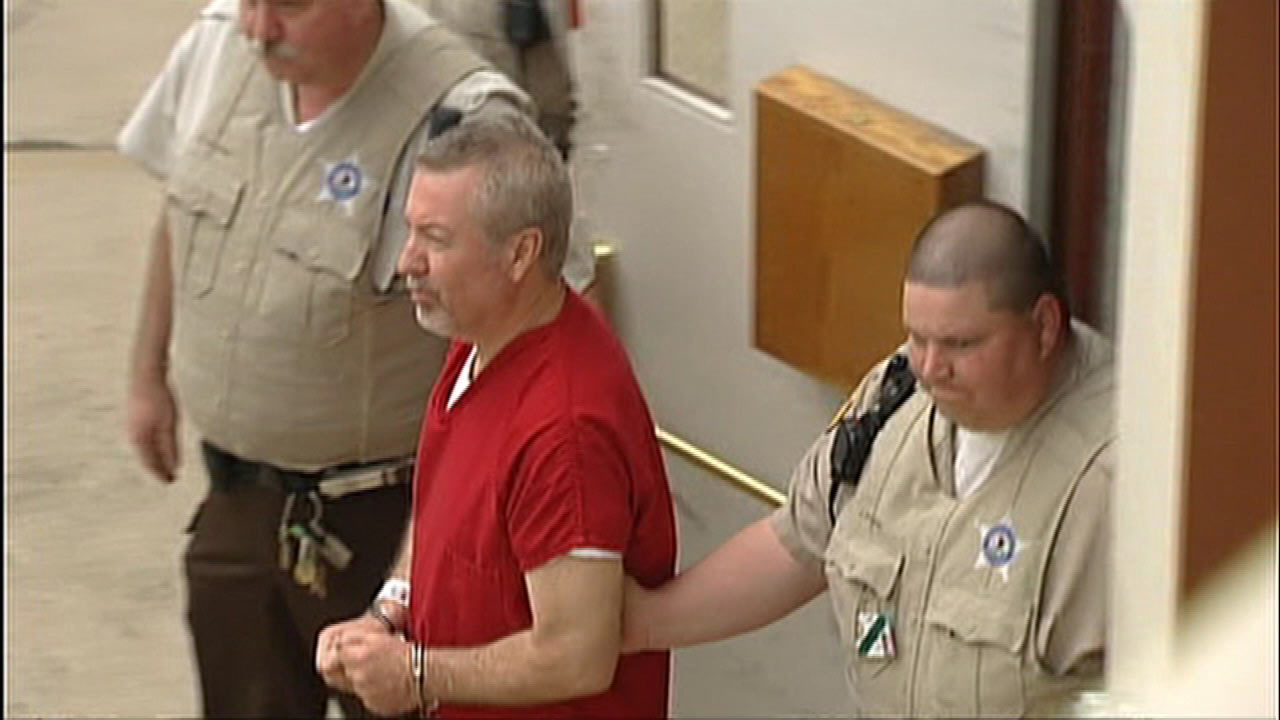