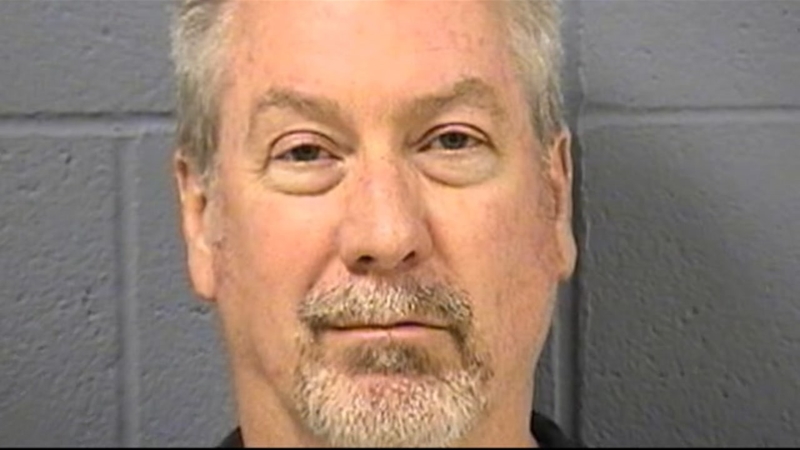 In a paid interview with the Lifetime network, Stephen Peterson admits for the first time that his dad probably killed his third and fourth wives.

Peterson said his life has been hell because of his father's actions. He lost his own job as a police officer trying to protect his dad.

For many years, Peterson considered his father a hero so much so, Drew Peterson's oldest son followed in his dad's footsteps and became a police officer in an interview with the Lifetime show, "Monster In My Family," Stephen said when his father's third wife Kathleen Savio died, he believed his dad's story that Savio accidently slipped in a bathtub.

"At the time, I never thought twice about it," Peterson said.

But after Peterson's fourth wife Stacey disappeared and the former Bolingbrook cop was charged and convicted with Savio's murder, Stephen started to think twice about it.

"Over time, I finally came to the realization that maybe, he did have something to do with it," he said.

Living in his father's Bolingbrook home and raising Savio's and Stacy Peterson's children for this first time, Stephen admits his father likely killed both his third and fourth wives.

"Yeah, I think he probably did it," he said.

Stacy Peterson's sister Cassandra is not surprised Stephen Peterson finally came to a realization that she and the Savio family have known all along.

"It was kind of obvious at the beginning, I think he was trying to protect his father, he didn't want to believe it," Cassandra Cales, Stacy Peterson's sister, said.

However, Cales questions Stephen's motives for going public because Lifetime reportedly payed him $10,000 for the interview.

"The kids were the closest thing I had with my sister and he still won't allow me to see them, so he's just like father," Cales said.

In an interview with the Chicago Tribune, Stephen said he doesn't trust cales.

Drew Peterson is serving a 38 year sentence for the murder of Kathleen Savio and another 40 years for trying to hire a hit man to kill the Will County prosecutor.