Teen charged with capital murder of mother and father

HOUSTON (KTRK) -- A former NFL player, who was also a fitness instructor, has been confirmed dead after being in critical condition late Friday.

Antonio Armstrong and his wife, Dawn, were shot inside their bedroom early Friday morning. Family and police are trying to make sense of a crime that has torn this "all-American" family apart.

The double shooting happened at their town home on Palmetto at Mapleridge in the Bellaire area. Dawn was found dead at the scene in the couple's bedroom. Antonio was taken to Memorial Hermann Hospital.

"There was nothing left out. There was no neglect or anything, nothing that could even possibly justify the situation. This makes no sense," Vaun Lee, Dawn's cousin, said.

VIDEO: Growing memorial at the gym run by the Armstrongs

The couple's 16-year-old son is charged with capital murder. His name isn't available due to his young age. At this time, a motive is unknown. Nothing in the home was out of place and there were no signs of a scuffle. According to investigators, Antonio and Dawn were found shot in their bedroom.

A source close to the investigation told Eyewitness News that the 16-year-old called 911. The source also says a note was found by the gun, which read: "I've been watching you."

Investigators also say police have never been called to the home.

The couple also has a daughter. She was home at the time of the shooting, but is OK. 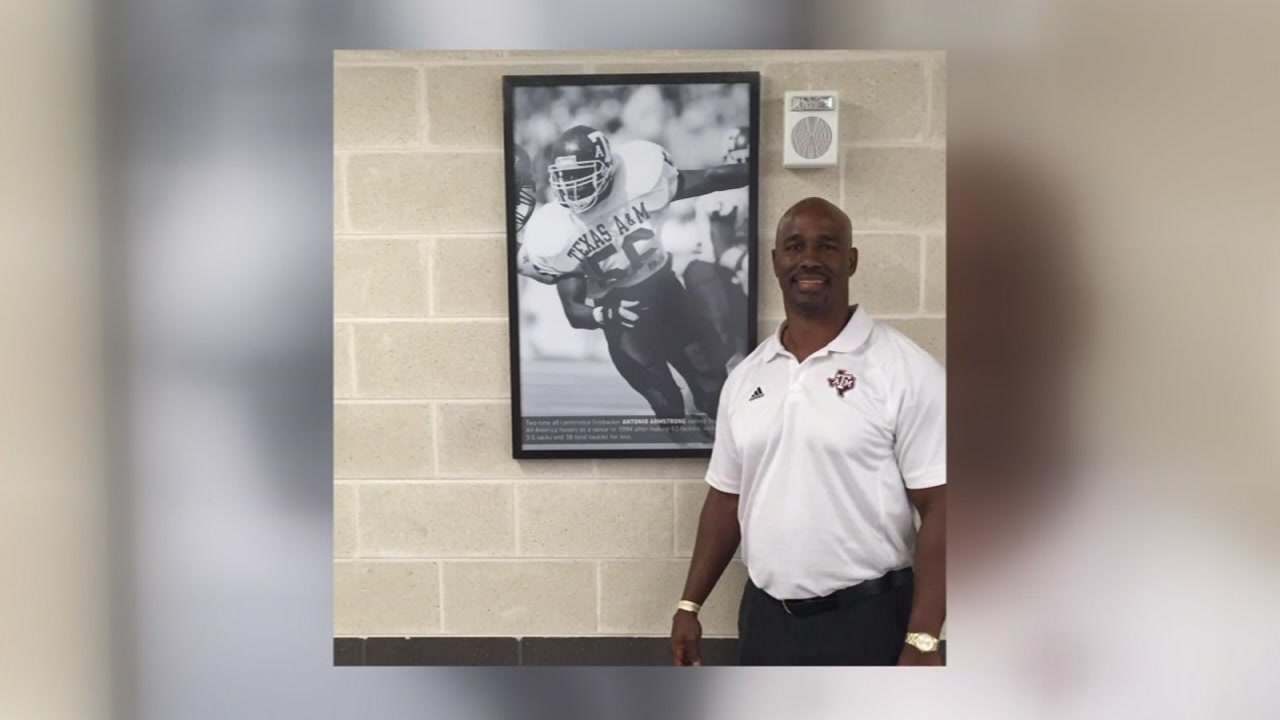 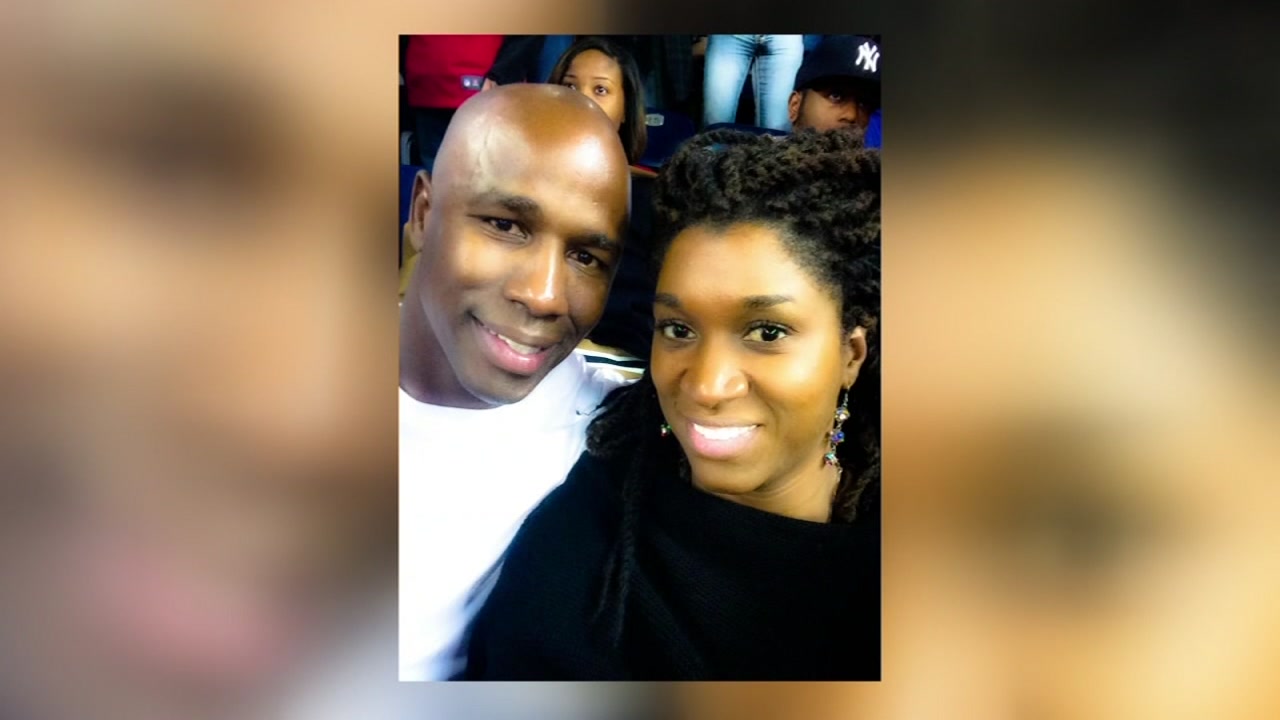 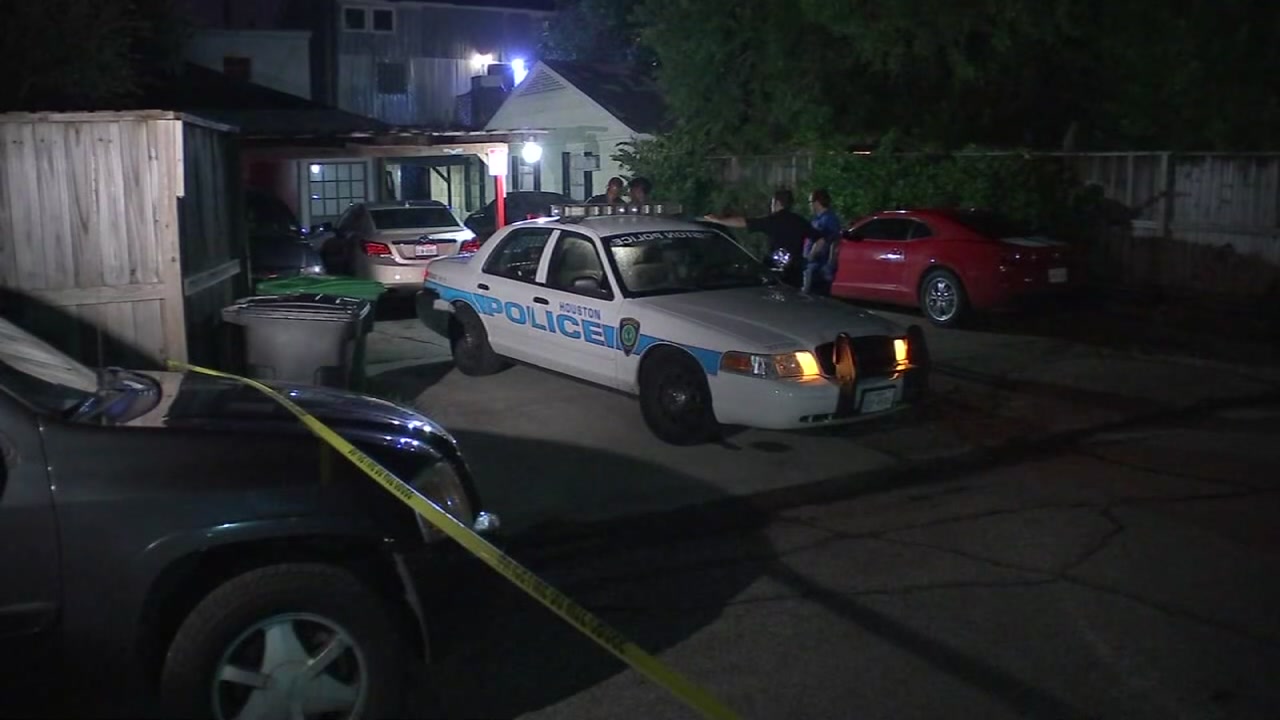 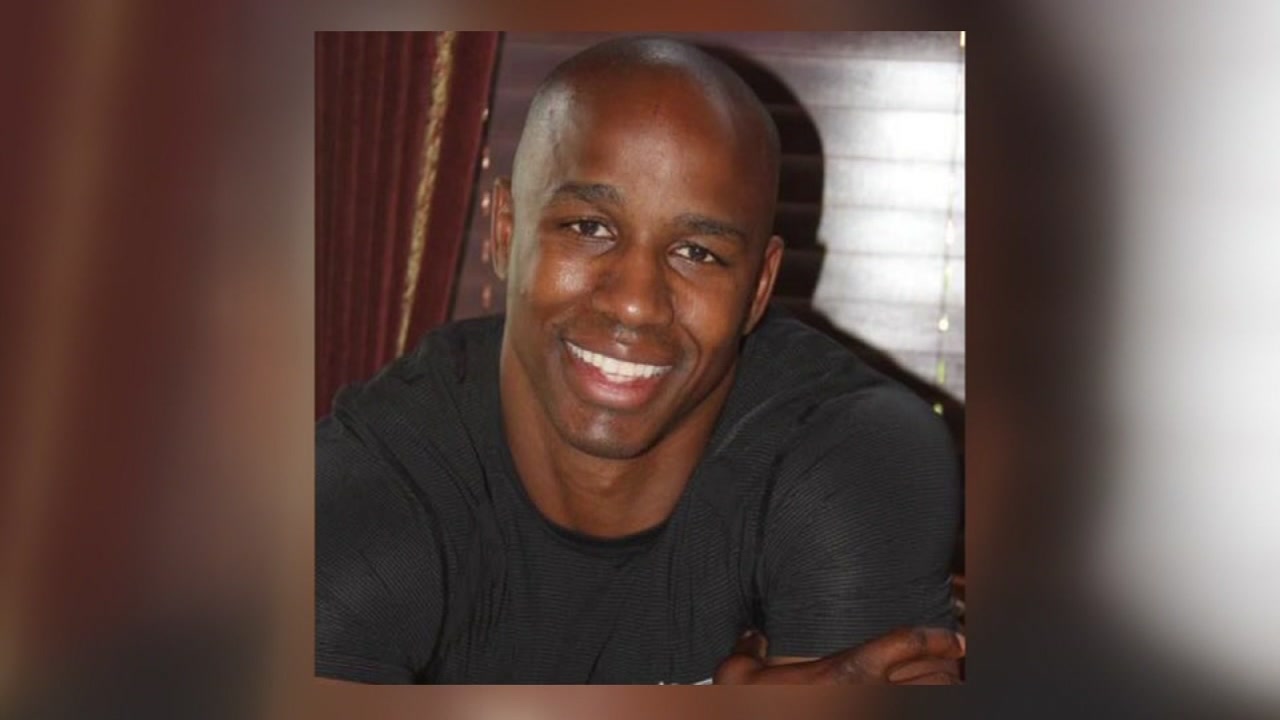 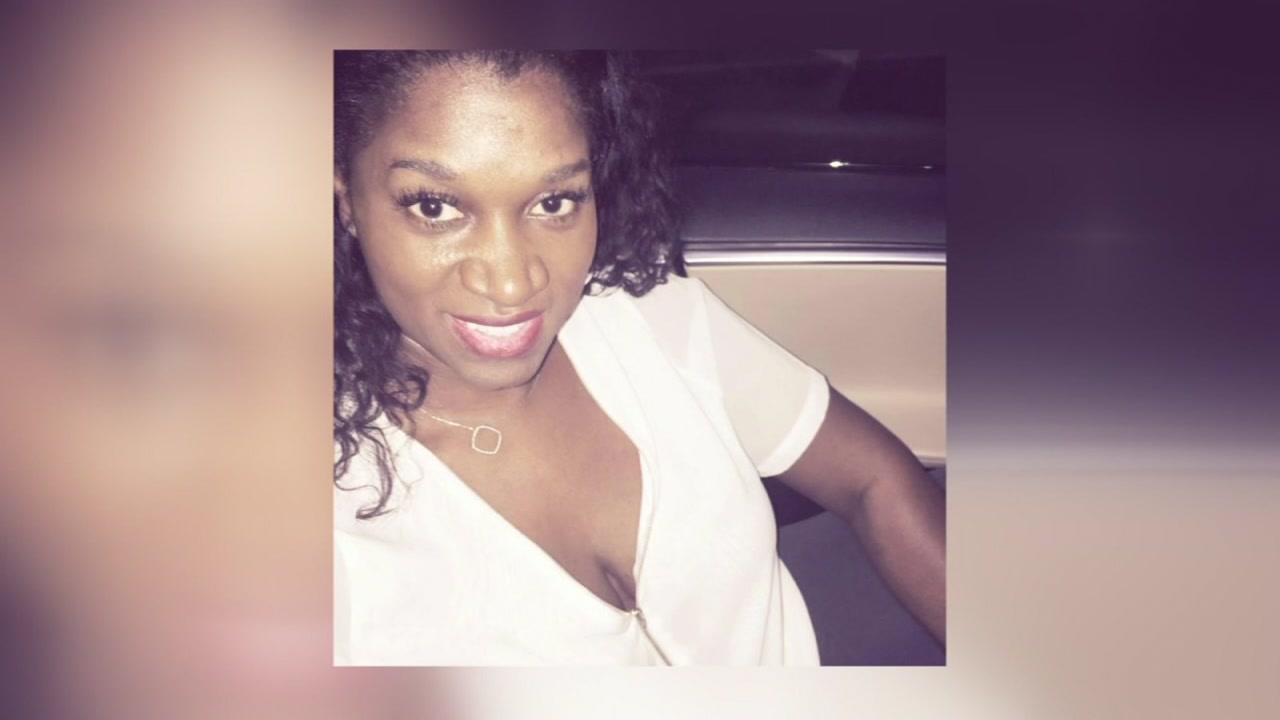 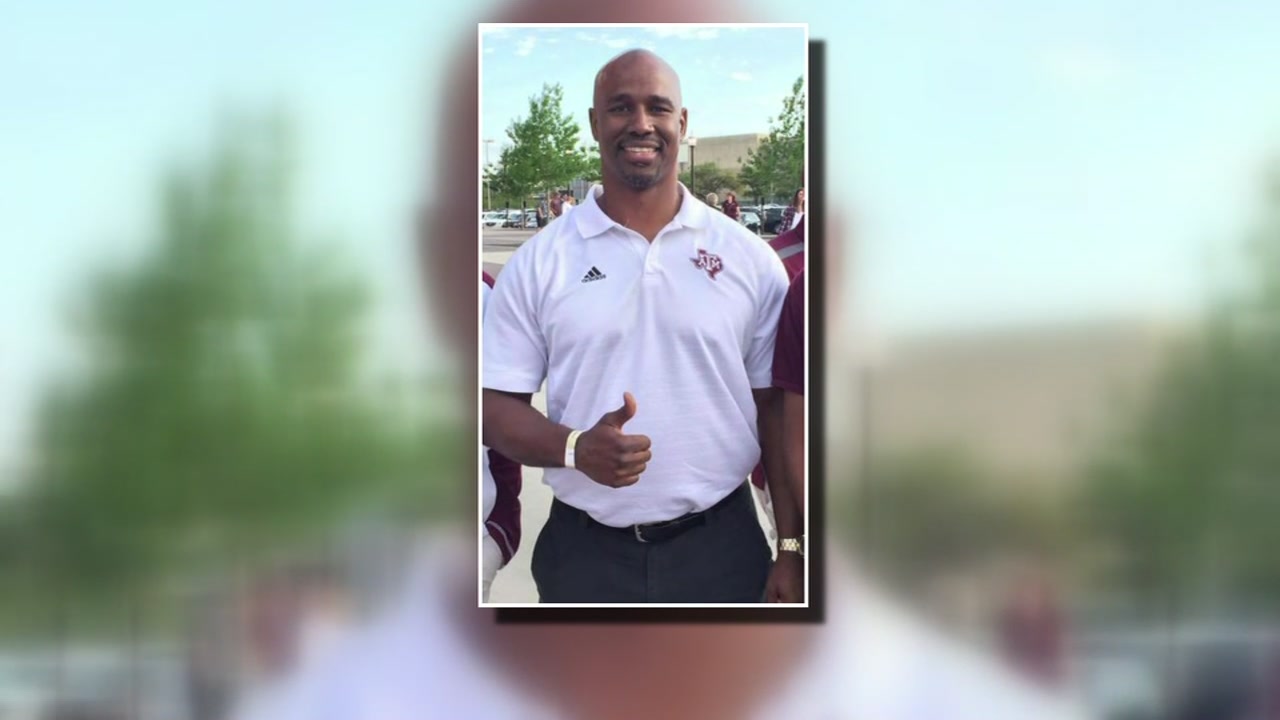 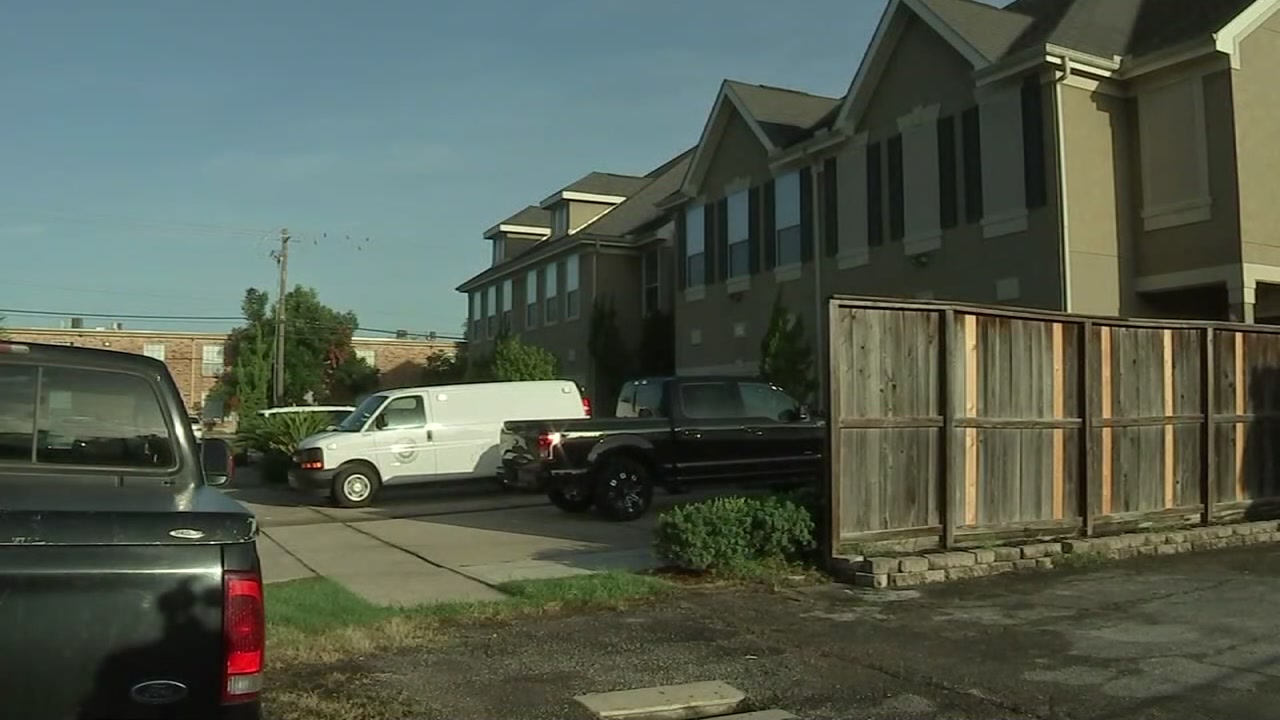 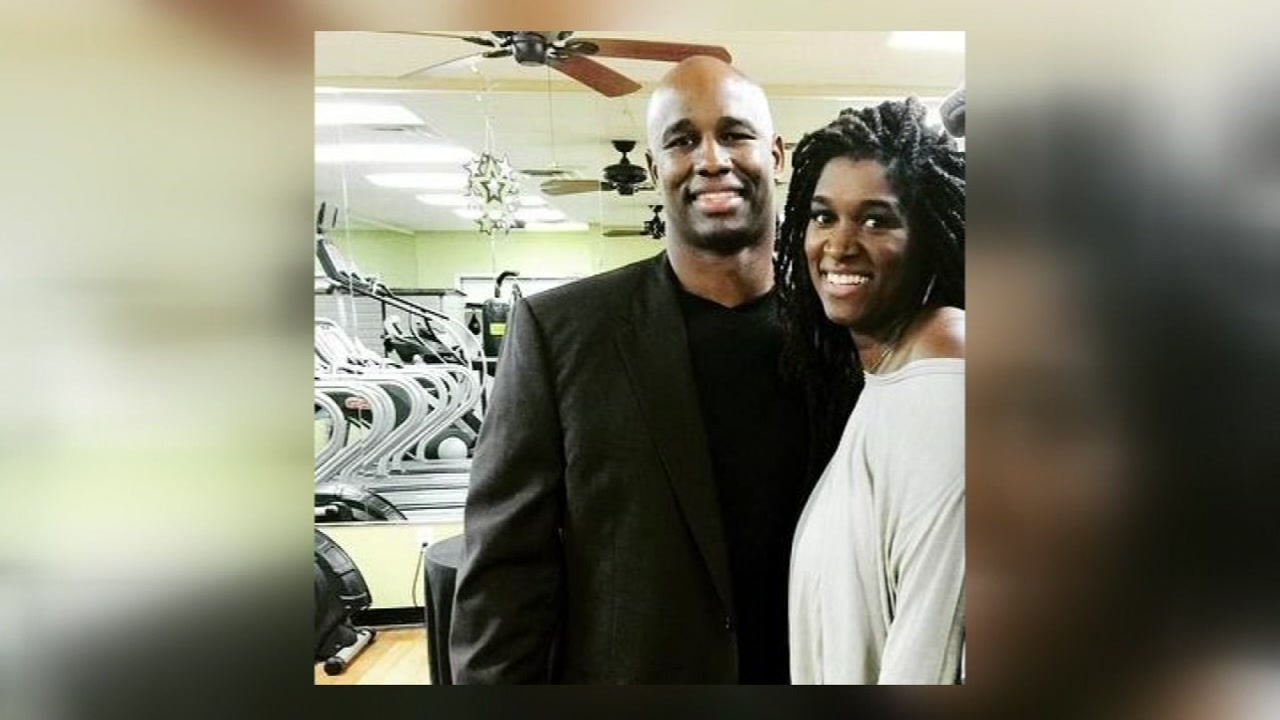 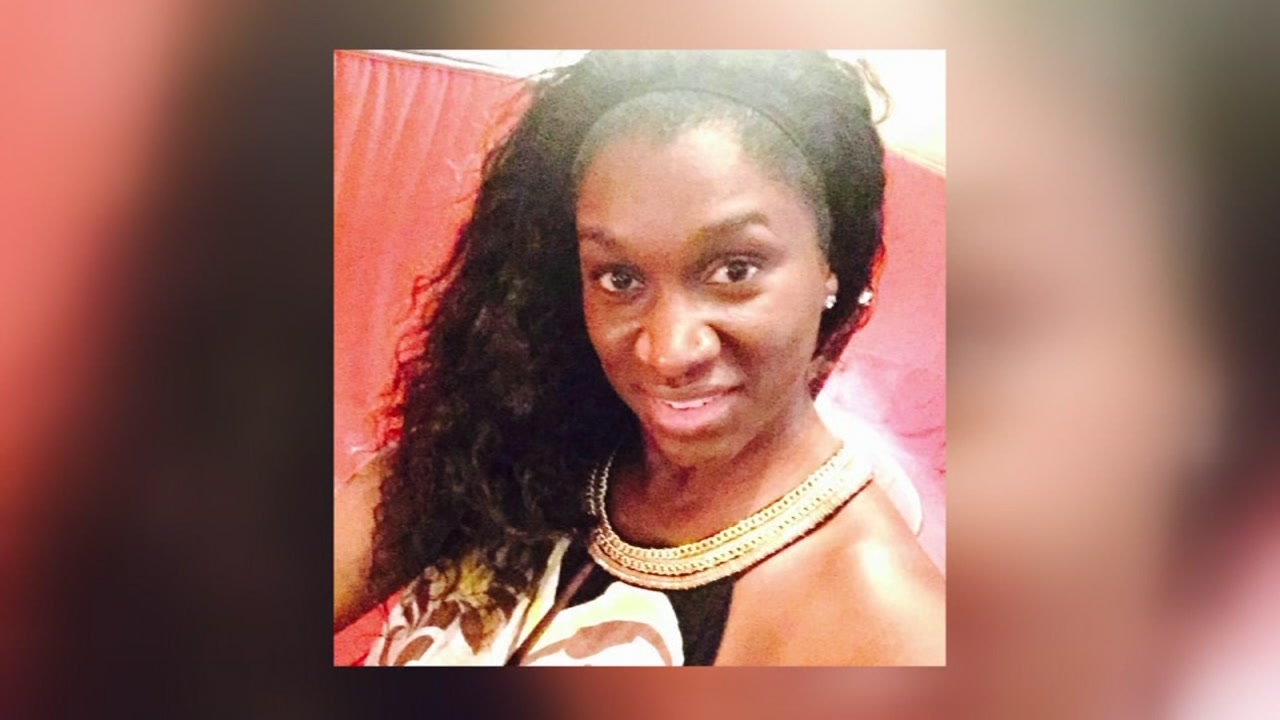 1 of 9
Police say Antonio and Dawn Armstrong were shot in their Bellaire-area town home in July 2016.

The Armstrongs run First Class Training, a gym in Bellaire. Antonio Armstrong is known for advocating health and fitness. He was a motivational speaker, posting videos on YouTube. The latest one was posted last week. Antonio played football for Texas A&M and then for the Miami Dolphins as a linebacker. He also coached the Southwest Football League for a decade.

"This was an outstanding family," said Detective Jimmy Dotson. "The male in the family was an absolute hard-working breadwinner. He's an associate pastor at a church in the area. The mother was apparently a great mother."

We featured Dawn in a story a few years ago, talking about a quilt she was making for her son, who was going off to college.

Since the news of the double shooting broke Friday morning, Antonio's Facebook page is filling up with comments from friends in disbelief