Capital murder suspect out on bond after execution-style killing of couple in 2018, records show 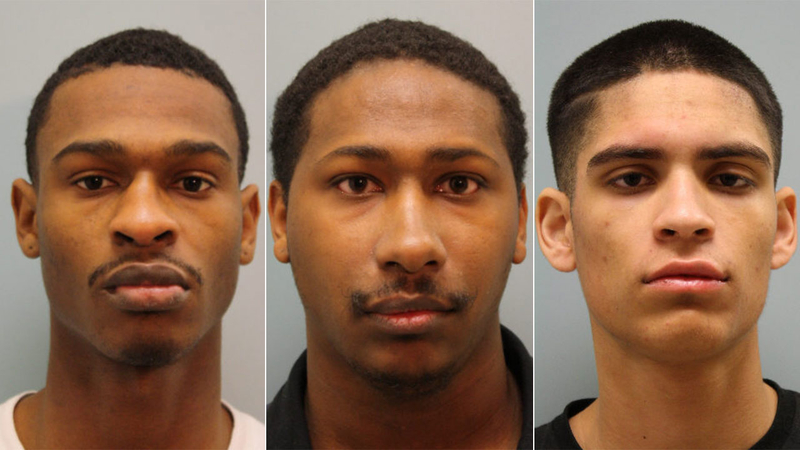 Capital murder suspect out on bond after execution-style killing of couple in 2018, records show

SPRING, Texas (KTRK) -- One out of three suspects charged in a 2018 execution-style, double-murder was released from jail on bond Friday, court documents show.

According to official reports, Erick Peralta was released from custody after posting a $350,000 bond.

Peralta was arrested after police believe he was involved in the execution-style killing of Bao and Jenny Lam back in 2018.

The two other suspects, Aakiel Kendrick and Khari Kendrick, remained in jail Friday. Their bonds were also set at $350,000.

Peralta is expected to be back in court this October for pre-trial motions.

Investigators say they believe Peralta and the two other men ambushed the Lam couple at their home in the Northgate Forest subdivision of Spring. Deputies say the couple was inside their garage before being forced into their home by their killers.

Investigators said the couple was found bound at their hands and feet with gunshot wounds inside their home.

Their bodies were reportedly found after a welfare check call by their family.