UN chief: Trump 'dangerous' to the world if elected

GENEVA -- U.S. presidential candidate Donald Trump would be "dangerous from an international point of view" if he is elected, the U.N. human rights chief said Wednesday.

Zeid Ra'ad al-Hussein says some comments by the Republican nominee are "deeply unsettling and disturbing," particularly on torture and about "vulnerable people."

VIDEO: The Trump effect on down-ballot Republicans in Texas 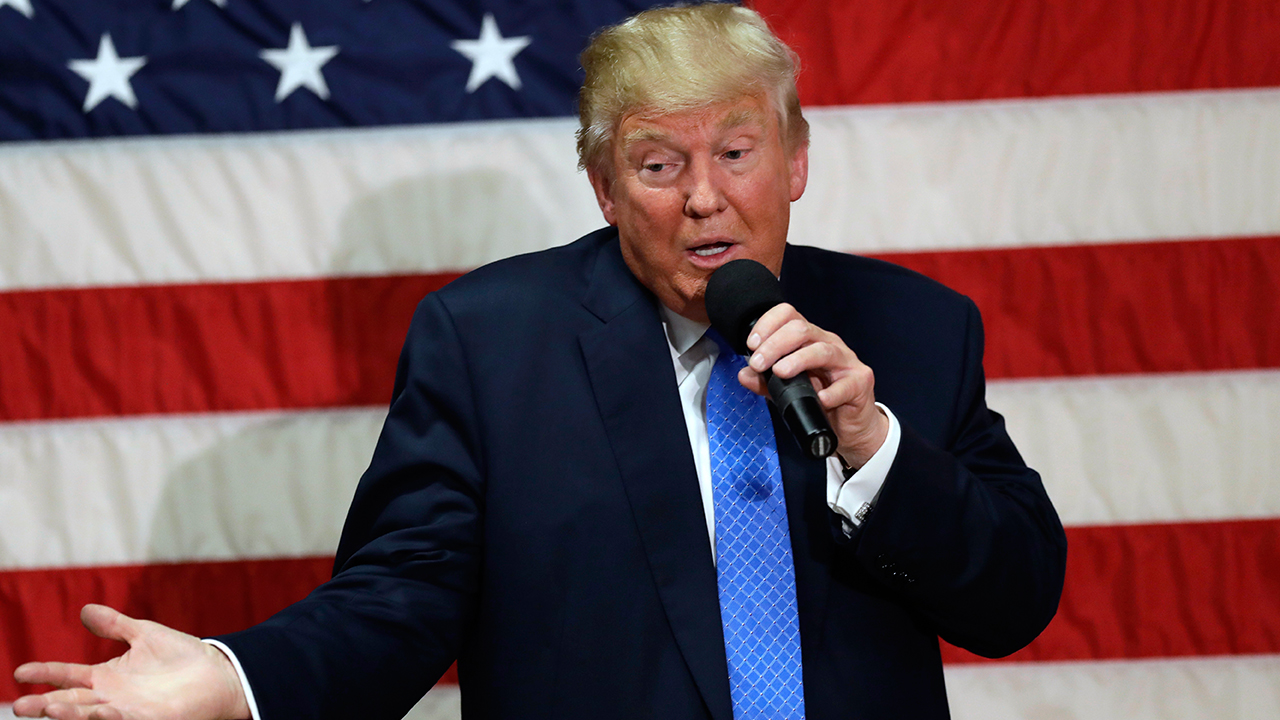 Zeid, a Jordanian prince, also told reporters he doesn't plan to tone down his recent remarks decrying dangers posed by "populists and demagogues." 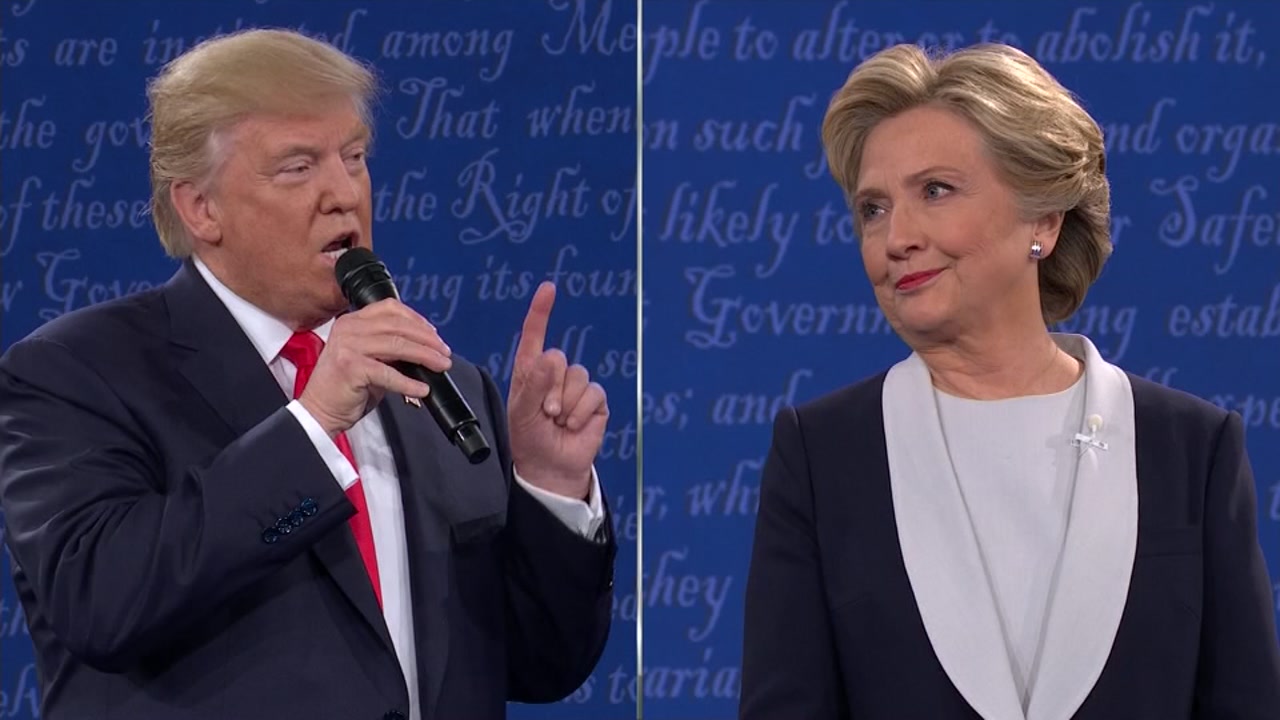 On the U.S. election, Zeid said: "If Donald Trump is elected, on the basis of what he has said already and unless that changes, I think it's without any doubt that he would be dangerous from an international point of view."

"Clearly I am not keen or intent on interfering in any political campaign within any particular country, but where the comments point to a potential - depending on the results of the election - for an increase in, for instance, the use of torture, which is prohibited under the Convention against Torture, or the focus on vulnerable people in a way that suggests that they may well be deprived of their rights, their human rights, then I think it is incumbent to say so," Zeid said.

"Many of Mr. Trump's comments are in that direction are deeply unsettling and disturbing to me" and in the human rights office, Zeid said.