Police: Woman 'viciously mauled' to death by dog in her home, in front of her son 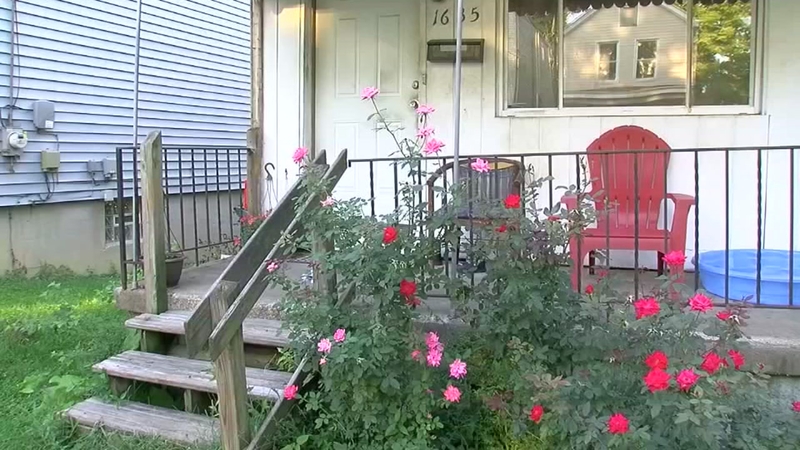 CINCINNATI, Ohio -- Della Riley, 42, was dead by the time officers arrived at her home Wednesday afternoon. Her dog stood over her unresponsive body -- then turned toward police, charged, and they shot it. It died near its owner.

The call officers originally received had been a report of a person having a seizure, according to a news release from the Cincinnati Police Department.

Neighbor Jon Seymoure told WCPO-TV that Riley's young son, roughly four years old, had come running across the street and begging for help, but he couldn't fully explain what was happening inside his home.

"It was a terrible sight to see," Marietta Alexander, another neighbor, said.

Police who responded to the scene reported in the news release that Riley had been "viciously mauled" to death by the aggressive dog before they arrived.

She had been known to have seizures, Seymoure said. He guessed one such episode must have scared or provoked the dog, which he said spent most of its time indoors and had limited exposure to the rest of the neighborhood.

"She had a seizure. The pit bull must have got afraid and ended up attacking the mother," Seymoure said. "I don't know but it's sad that your own dog can turn against you in a snap like that."

The boy's father was at work when the attack occurred.

"It's just tragic to come home to that," Seymoure said. "To be at work all day, and then you come home to something like this. I'd never wish that on anybody."

Cincinnati officers responded to the home and shot and killed the dog after it charged at them.

The coroner says Riley was hit by one of the bullets. But the 42-year-old was already dead before police even arrived.

Neighbors say they didn't see the dog outside a lot and when they did, it was inside a fence.